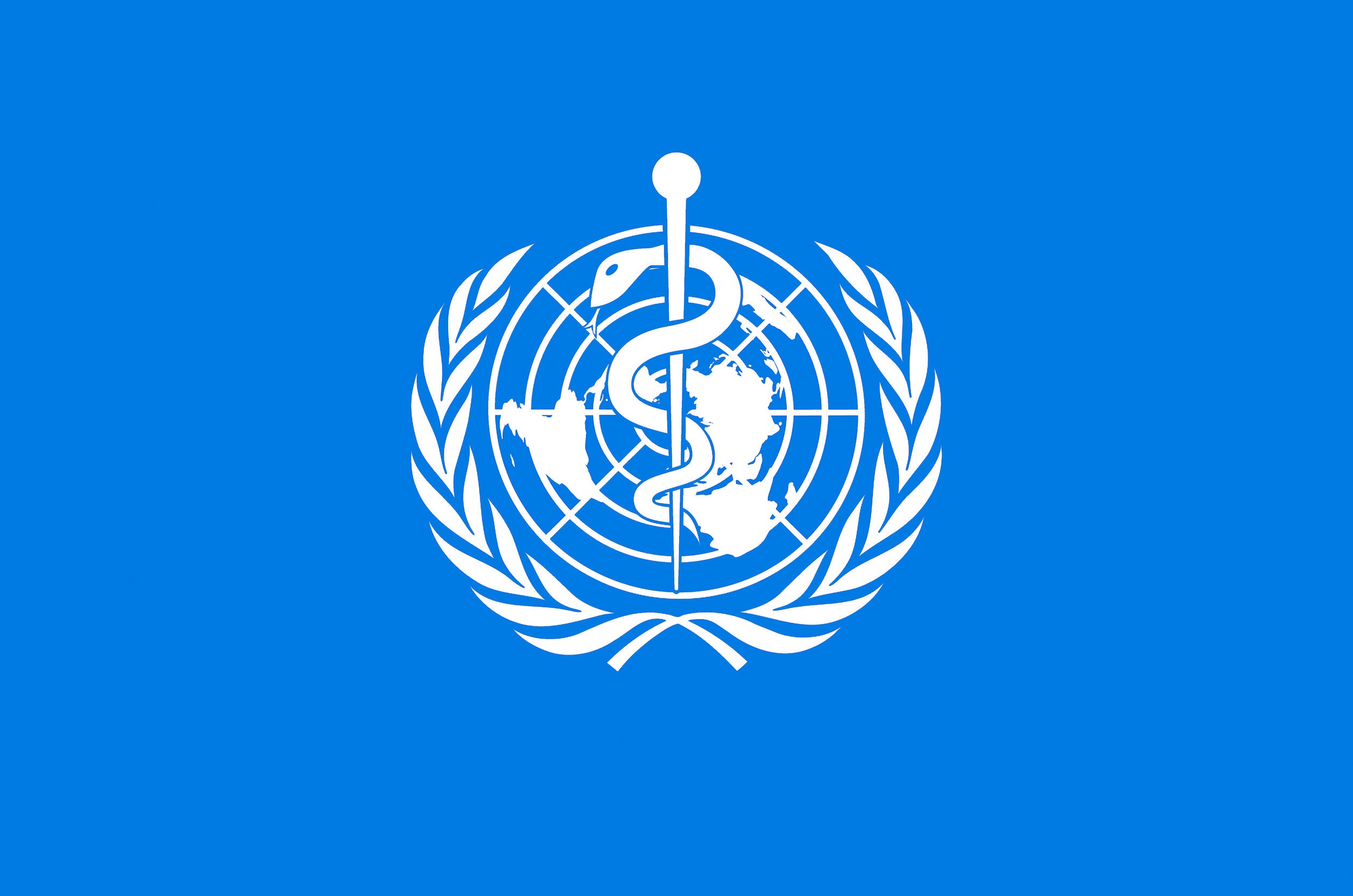 For months prior to the hiring of PR firm Hill+Knowlton Strategies, the World Health Organization fielded damaging attacks from prominent critics over its handling of the coronavirus crisis. Most notably, the US announced plans to remove itself from the international organization due to perceived bias and alleged misinformation.

These blows to WHO’s reputation have reduced the primacy and effectiveness of its role as a trusted source of information for many. However, with resurgence of the virus across the United States and an apparent national pivot towards fact and evidence-based decision-making, the WHO may have a prime opportunity for a comeback.

Here are three key points that the WHO’s messaging will have to encompass in order to be as effective as possible:

Speculation, conspiracy theories and falsehoods from prominent leaders have all muddied the public perception of what COVID-19 is and how to effectively bring the disease under control.

In order to undo the damage caused by these factors, it’s crucial that WHO make evidence-based, scientifically backed facts the cornerstone of its messaging. As the virus continues to grow in the US, and looks poised to do so for quite some time, explaining in simple terms how and why the virus has been so effective at propagating (and how those who have thwarted further outbreaks have been so successful) will be critical to getting people to take the steps needed to curb its spread.

New York’s Andrew Cuomo has been very effective at constantly and clearly explaining the risks and dangers associated with various activities as they pertain to spreading or contracting the virus, as well as adjusting—and explaining those adjustments with transparency—as the information changes. Cuomo’s policy decisions have been based on evidence, which the administration continues to share openly with the public. By flooding the media with this information, it is one of the only states in the U.S. to truly have the virus under control.

Despite not having political influence over the individual decisions of members, the WHO must actively and consistently reiterate its message to ensure it doesn’t get distorted or lost in a deluge of disinformation.

2. Align with the right influencers.

Early on in the crisis, the WHO and similar organizations seemed to bet heavily on the power of celebrities and influencers to push their messaging towards young people. This was perhaps a miscalculation, as many celebrities who endorsed the messages were often caught behaving in ways contrary to the guidelines. This disconnect confuses the messaging, making it far less effective overall.

Moving forward, focusing on the right partnerships and influencers will be critical to ensuring effective calls to action. Choosing people with a scientific or medical background, who perhaps don’t have Kylie Jenner’s following or social media savvy machine behind them, but nonetheless are respected in their field and can easily be elevated as experts in traditional media and eventually the ever critical social media.

The lack of a unified response has undoubtedly hampered the ability of all public health authorities to effectively inform and control this virus.

While some communities have been very effective at containing some of the damage due to measured, evidence-based decision-making and widespread public adoption of safety measures, the virus has become politicized in a way that derails larger, macro discussions around mitigation strategies. Working on a local level might be the best way to directly target and inform communities and provide the information and guidance needed to combat the virus.

Instead of focusing on government leaders and their support, the WHO could work with community organizations and other grassroots efforts aimed at public buy-in, in order to reach more people who may not be getting clear information while also dealing with the other repercussions of the pandemic (i.e., school closures, unemployment, lack of childcare).

By reaching people who may have more immediate concerns relating to the economic impact of the pandemic, the WHO might be able to better break through and make sure the necessary information is heard and acted on. With so many channels of communication constantly sending out new, devastating, and overwhelming news surrounding the pandemic, focusing on the individual, and presenting them with useful solutions to their current problems can make them more likely to trust the messenger, answer calls to action, and further share the messaging.

Before focusing on “ways to fix” including this writer’s wisdom to “focus on the facts,” brilliant H&K crisis PR veterans are likely to focus on three questions.

.1. What actually is the PR problem?

.2. What should be the PR objective?

.3. When and how should success of the program be measured?

We can wonder what in the world supports the idea that WHO “bet heavily on the power of celebrities to push their message toward young people.”

Like leaders of America’s Saudi and UAE allies who need to convince the world to prevent Iran’s nuclear managers from killing millions of innocent people, WHO leaders must sell the world on preventing a virus and other dangers from killing even more millions.

For some PR crises, “aligning with the right influencers” so celebrity endorsers will influence young people may not be one of the three main ways to avoid a worldwide catastrophe.