PR pros can glean ideas for improving their own campaigns by examining other brands’ successful promotions.

With that in mind, here are five superb PR campaigns of 2019. Most included a large dose of social media. 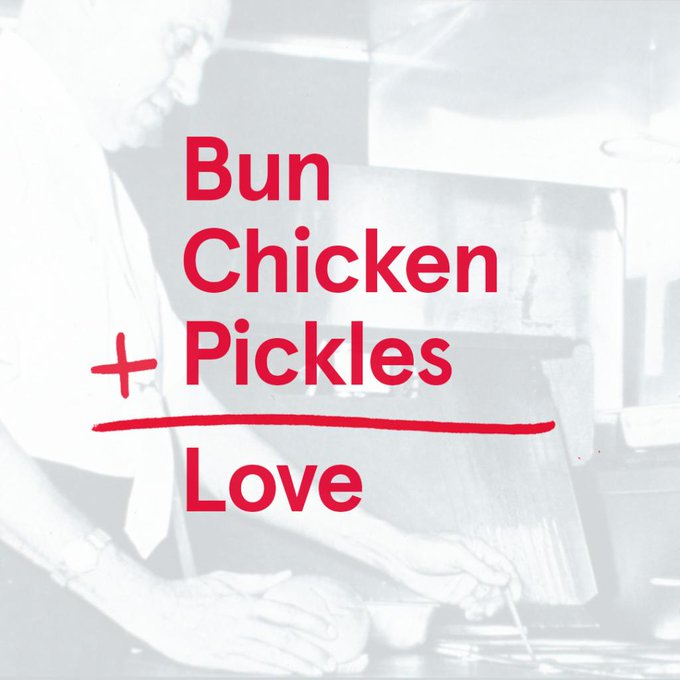 In response, Popeyes quoted the tweet and shared it, adding, “y’all good?”

Basking in media attention, Popeyes doubled store traffic and went through its three-month supply within two weeks. It restocked the sandwich in November, again to frenzied demand.

“We got really fortunate to have a great marketing team interacting on social media and creating buzz that then drove people to the restaurants to test the hype and to validate whether the hype was true,” said Restaurant Brands CEO José Cil, according to Business Insider. “They saw and they experienced it for themselves, and that drove additional visitation.”

Carlsberg pours its heart out

The company says it had become preoccupied with quantity rather than quality and had become one of the cheapest, not the best. So it changed its recipe to make a beer that lives up to its prior lofty claim.

Carlsberg has posted videos and promoted tweets of people criticizing the beer in creative and sometimes vulgar terms. Viewers must have wondered whether marketing team members were consuming too much of their own product.

Still, the promotions are part of a calculated strategy to raise awareness of its new beer. The videos conclude by announcing the relaunch, and the company responds to the critical tweets by urging people to try the new beer.

“What we wanted to do was … to be honest, bold, direct and witty in our tone of voice. You have to be disruptive to stand out in a world of wallpaper advertising and where people are cynical about brand relaunches,” Liam Newton, vice-president of marketing at Carlsberg UK, told Marketing Week.

ASOS transforms a negative into a positive

Thea Chippendale, a 20-year-old student, received a message from a man on Tinder, an app used as a dating service, who called the outfit a “charity shop job.” She received a flood of supportive comments after sharing the comment and the photo of herself in the dress on Twitter. ASOS picked up on the conversation and posted the image of her in the dress on its website, pleasing both Chippendale and her Twitter audience.

Airbnb got into bed with other brands to achieve outstanding PR results.

Posting short rentals of exotic, outlandish, even bizarre locations produced positive results for both Airbnb and the property owners. In one recent partnership, Airbnb listed Barbie’s Malibu Dreamhouse. In a one-time reservation, the toy company Mattel rented out the life-size mansion for three nights in October.

In another partnership, Airbnb gave visitors a chance to “relish a stay” in the Oscar Mayer Wienermobile.

Instead of simply posting the listing, Airbnb typically publicized the listings through news announcements and owned media, including its own website, YouTube and Instagram, usually with outstanding photography. For instance, its Airbnb’s news announcement detailed the mansion’s luxurious amenities and included plenty of images.

Airbnb has a history of finding and promoting attention-grabbing rental listings.

Previously, it listed a night in the Paris Catacombs over Halloween in partnership with the French government and ran a publicity stunt involving a floating house on the Thames in London.

A journalist at The Telegraph blasted the mannequin for encouraging obesity and “selling women a dangerous lie.”

“The facts are obvious,” wrote Tanya Gold. “Stay that weight, and you will be an old woman in your 50s. The obese Nike athlete is just another lie.”

The article kicked off sharp responses, including defenses of plus-size women and the Nike mannequin. It also stimulated debate about weight and marketing practices in general. Online searches of “Nike” and “plus size” on British fashion retailer Love the Sales spiked after the controversy. Meanwhile, searches for competing brands dropped.

“There aren’t too many sportswear brands pushing plus-size clothing, so Nike is really taking advantage of this, and the increased awareness around the subject of plus-size clothing will only bode well for them in terms of sales,”

Nike responded correctly to the controversy, Beck Bamberger, founder of Bam Communications, told PR Daily. “The approach that they took was gracious and one that stuck to their guns,” Bamberger said. “They didn’t retract. They didn’t react.”

The company was wise not to pursue a headline-grabbing PR stunt, which could have been perceived as inauthentic, Bamberger said.

A version of this post first appeared on the Glean.info blog.

Each of these campaigns has been a wow for SELLNG but the most successful future campaigns may also be a wow for PROTECTING.

A PR campaign can do both. One of America’s most brilliant and successful PR executives was Kim White, former head of the 600-800 people in Edelman’s awesome Health PR practice. Can you push famous and sought-after PR executives to achieve even more? Yes. Kim White repeatedly pushed her managers to run programs that would have more than one achievement, often more sales AND more enhancement of the client’s reputation. Several WPP,
Omnicom and Interpublic PR firms also do this as does Finn’s aggressive PR
army.

It’s not easy because PR allstars, like those of football and basketball, get accustomed to being adored, not nudged to do even better and better. But dual-benefit PR—sales and reputation–has been a blessing for Edelman and other clients because clients tend to measure success by sales but enjoy corporate and career survival and progress based on reputation for serving the public interest.

What happened to Kim White who was like the Aaron Rogers and Patrick Mahomes of healthcare PR quarterbacks? I don’t know because a year or two ago she was said to have taken a job with some obscure company in Boston. A billion+ firm but obscure anyhow. Maybe love had something to do with it.

But what happened to her clients is that they’ve enjoyed reputational protection. Neither activists nor publicity-seeking politicians are inclined to attack those whom the public adores. Love does have something to do with this. After PR has made a company and a management loved, it is safer for accusers to go attack someone less protected by the public’s endearment.