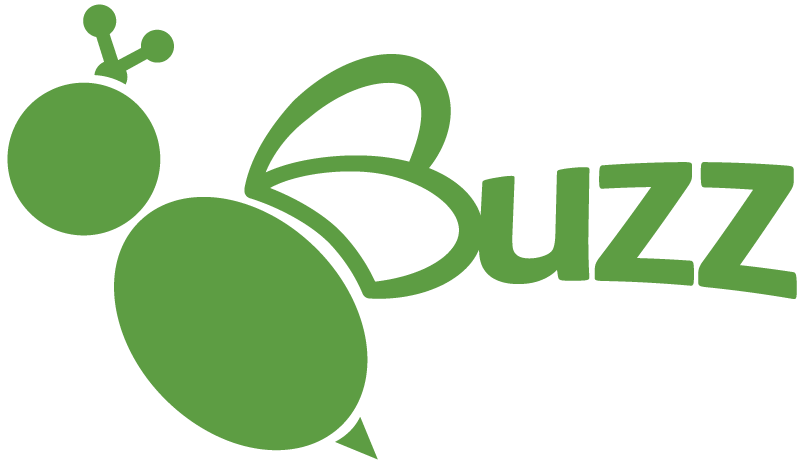 Collaborative networks typically meet with mixed success in most organizations. Many fail to attract employees at all and fizzle immediately. Others are adopted by employees for uses other than those envisioned by the organization, attracting use but not contributing to business results. Still others are early successes but are unable to maintain their momentum.

Humana’s Buzz network, on the other hand, has experienced none of these problems. For this, Humana has won first place for Internal Communications in PR Daily’s 2016 Digital PR and Social Media Awards.

Among the secrets of Buzz’s success is its integration into 591 internal sites and systems, an increase of 88 percent from the previous year. The vast majority of Humana’s employees have Buzz accounts, and nearly 15 percent post messages each month, either original content or contributions to existing conversations.

Via Buzz, employees can ask questions and seek solutions to problems that directly impact the business. For example, the company’s Digital IT team reduced troubleshooting times during project launches from four hours to one, saving the company more than $140,000 per year. Another cross-functional team saved $800 per week using Buzz’s event planning feature.

Buzz has succeeded thanks to leadership commitment and involvement, supported by rigorous adherence to a strategic plan that was created with business results in mind. The network has grown steadily in terms of membership, access and content, thanks to a data-driven growth plan. It has the active engagement of nearly 4,000 admins who run Buzz’s many groups.

What’s most impressive is the rigorous measurement applied to assessing Buzz’s effectiveness. The ROI of several dimensions of Buzz is assessed and rolled up to determine the network has produced a return on investment of more than 7,000 percent—and that’s real ROI, based on dollars. 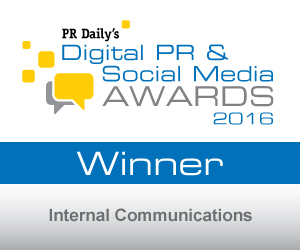