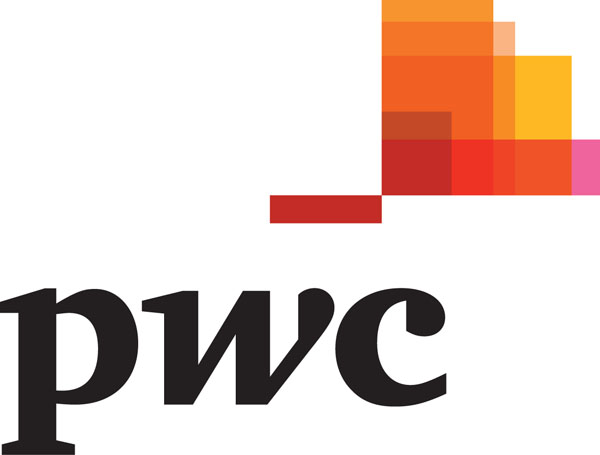 Movie fans know that the tally of Oscar votes from members of the Motion Picture Academy is handled by global accounting firm PricewaterhouseCoopers, and that the results are delivered to the ceremony in a briefcase handcuffed to a PwC representative. In 2015, PwC sought to leverage that notoriety in pursuit of important business goals: increasing the visibility of PwC’s role, making the brand more appealing to young talent and activating the largely millennial employee base to generate buzz and excitement. Its efforts have led to a first place win in the “Specialty Campaign” category of PR Daily’s 2016 Digital PR and Social Media Awards.

PwC  took a creative approach: Because the briefcase had figured prominently in a skit at the previous year’s ceremony, it became the centerpiece of a campaign that was focused on the messaging app Snapchat, wildly popular with millennials.

The briefcase was assigned its own Snapchat handle and given the personality of a Hollywood diva. Then it was sent on a journey for the six weeks. The stops included PwC offices in six cities, where employees waited in lines for the opportunity to have their photos taken with the briefcase. More than 2,500 employees waited as long as 45 minutes!

The Snapchat Snap Stories grew to over 700 views and continued growing throughout the campaign. Most companies are gun-shy about Snapchat, worried that they’ll get it wrong and turn off the audience they’re trying to reach. For an accounting firm to pull off a Snapchat victory deserves special praise. 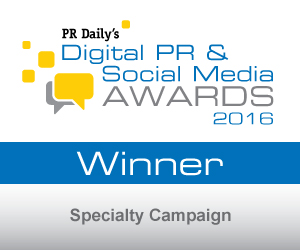