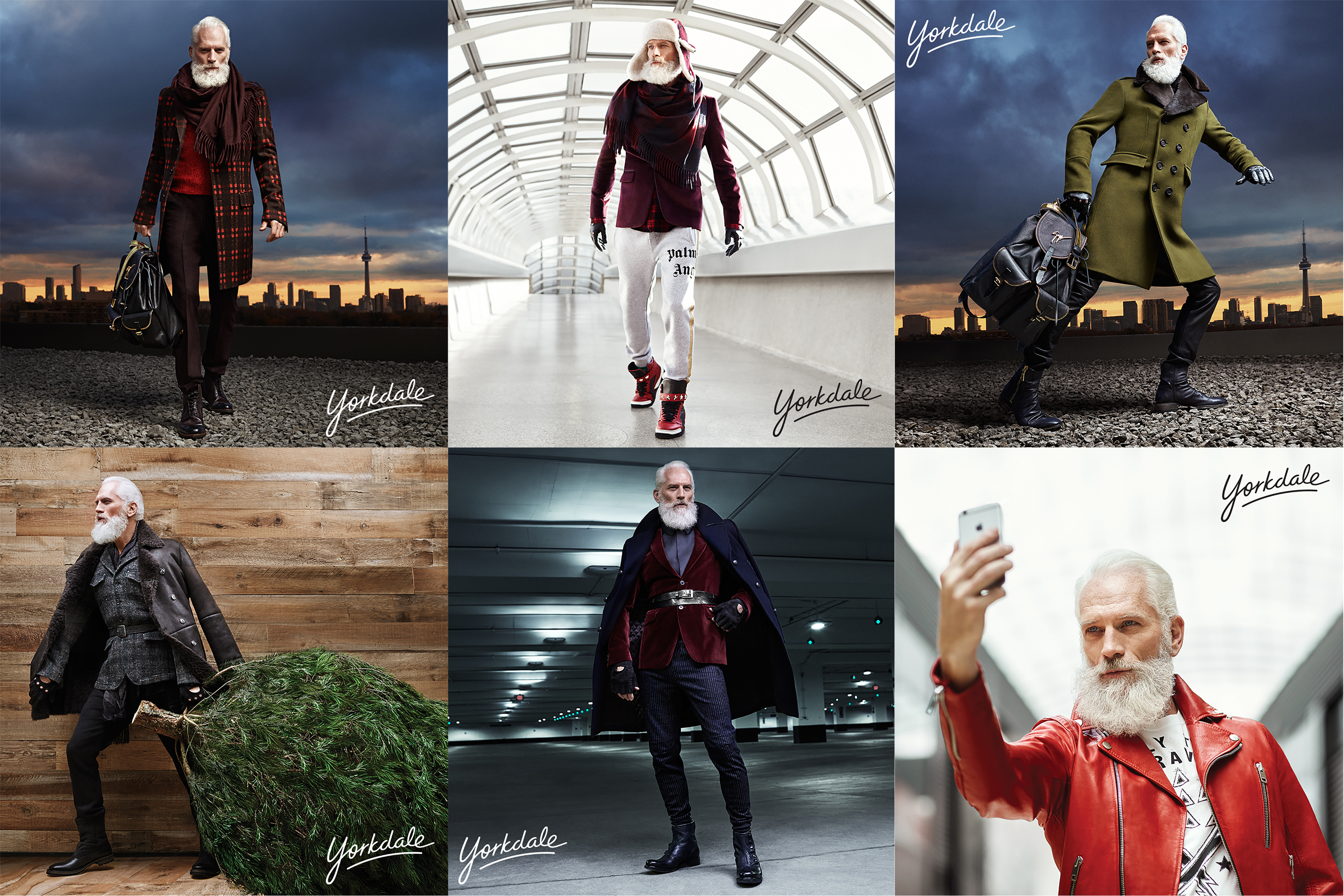 What’s more ubiquitous during the holiday season than the shopping mall Santa Claus? Because malls trade largely on fashion, Toronto’s Yorkdale Shopping Centre hit on the idea of presenting an upscale, fashionable Santa. The idea was such a masterful stroke that it’s won first place in the “Viral Campaign” category of PR Daily’s 2016 Digital and Social Media Awards.

The campaign went truly viral, reaching international audiences and inspiring participation from unexpected corners, including A-list celebrities like Ben Stiller (who took advantage of the trending topic to get in a pitch for his current movie) and Justin Bieber (who had a selfie taken with Fashion Santa that, like all the other selfies, was shared by the mall on Twitter).

Bieber wasn’t alone: More than 5,000 people took and shared selfies with the Fashion Santa (though Bieber’s alone resulted in 23,000 shares and 42,000 likes after the pop star retweeted it). The campaign produced more than 1.2 billion impressions overall, with media coverage appearing in the U.K., Europe, Asia, Australia, and South America.

The mall initially promised to donate $1 for every selfie taken with Fashion Santa to the Hospital for Sick Children, but the campaign’s international success led the mall to double its donation, for a total of $10,000. 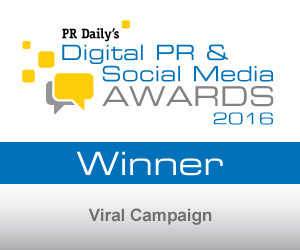