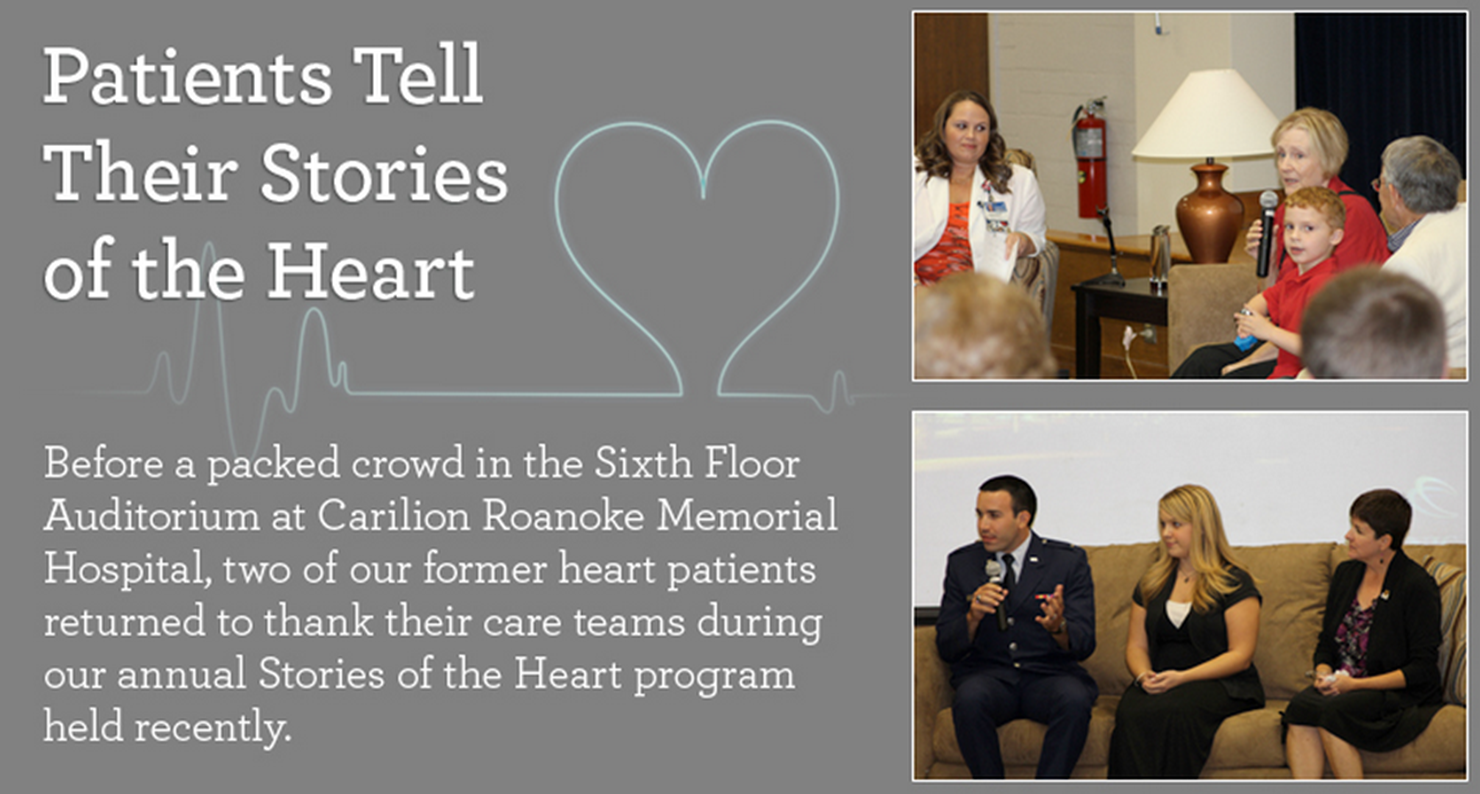 Carilion won because its editors used excellent human-interest stories to tell the public what the clinic’s new ways of working with patients have meant for sufferers and victims of disease. The hospital plays an important, but always secondary, role to the patients’ stories.

This editorial and institutional self-denial by Carilion Clinic communicators is all the more remarkable because Carilion made difficult reforms in its Cardiac Surgery patient administration procedures in 2012—reforms that reached far beyond the Cardiac Surgery unit.

The nursing staff in Cardiac Surgery made heroic efforts to bring the incidence of Ventilator-Associated Pneumonia, or VAP, at Carilion down to near zero in just one year. And the payoff was tremendous.

The masterly story about the nurses in the Cardiac Surgery unit’s all-out charge to wipe out VAP at Carilion was titled, “It Became Personal.” This 800-word tale illustrates many of the most important principles of content marketing and humanistic storytelling:

Other stories in the “Inspiring Better Health” series are just as interesting and just as tightly written as “It Became Personal.”

Another story, “A Multidisciplinary, Long-Term Approach,” will reward close study by all organizational communicators. This little masterpiece teaches:

This story and its sidebar did a tremendous job of showing how two nurses, thinking hard about their jobs, revolutionized out- and in-patient heart failure care at Carilion Clinic. That is the key: Show people thinking about and solving problems.

Every one of the 27 articles in this series will repay study by communicators. The intranet staff responsible for this unremitting flow of excellence includes Anne Shaver, Marianne Wilder, Eric Sollinger, Karen Dillon, Nicholas Buehring, Greg Bowman, Amy Moore, and Amy Hoots-Hendrix. 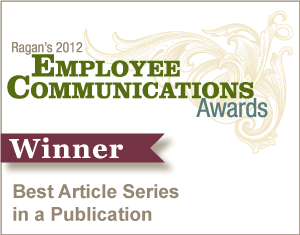