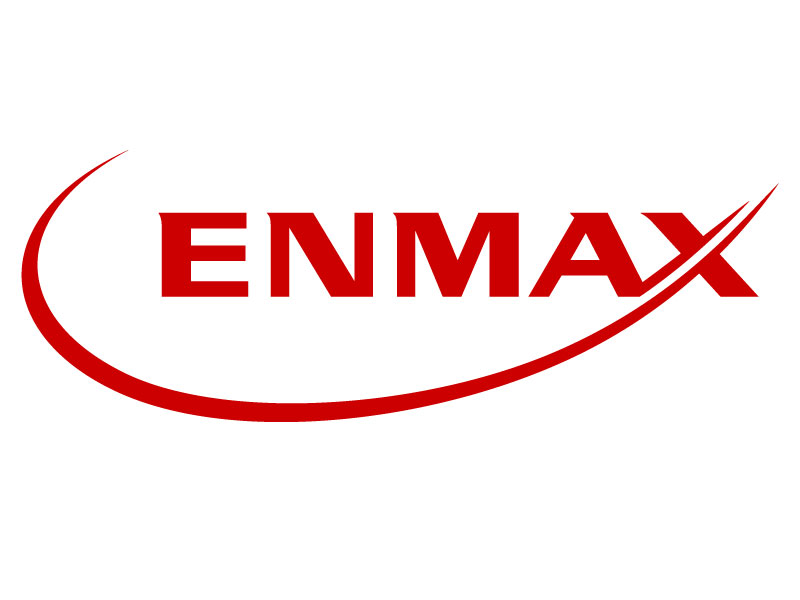 ENMAX, an Alberta energy utility, faced a daunting challenge from one of its competitors. The rival organization sent personnel into the field posing as ENMAX personnel in a door-to-door campaign designed to convince customers to change providers and, in some cases, make payments they didn’t owe. ENMAX does not sell or collect payments door-to-door, so the challenge became getting the word out to customers. Its series of videos did the job—and won first place in the “Humorous Video” category of Ragan’s 2015 Employee Communication Awards.

Research found 21 percent of those who defected didn’t even know they were no longer ENMAX customers, and one customer even paid $600 in cash when she was convinced by an imposter that her account was in arrears and in peril of immediate disconnection.

The video series targeted customers, but its contents were crowdsourced from employees. The theme: How do you deal with unwanted solicitors? The ENMAX intranet was employed to ask employees to share creative ways to deal with answering the door.

The five most popular were turned into videos starring employees (not actors); the videos were filmed at employees’ homes around Calgary. Direct mail informed residents of the issue and pointed them to the videos (in addition to providing them with a sticker for their doors that read, “No sales, please”).

Seven videos were ultimately produced, resulting in a reduction in customer turnover. The videos resulted in over 62,000 views on YouTube. 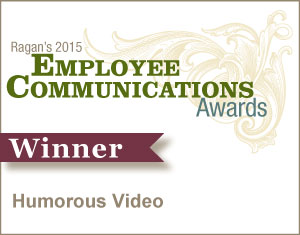