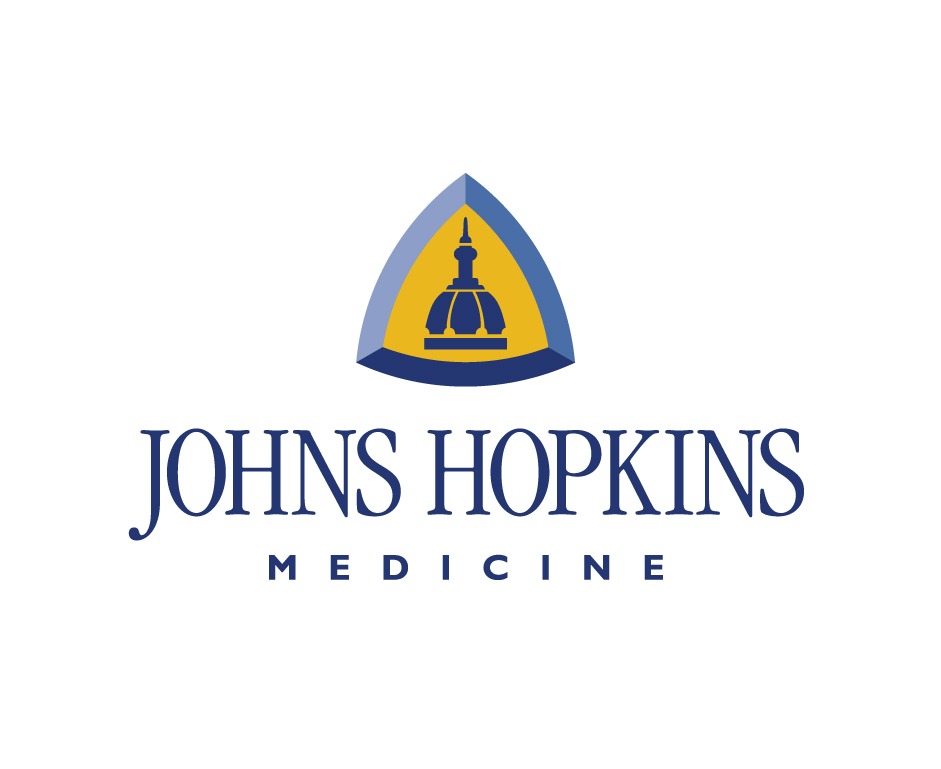 The executive in the hospital kitchen has been paired with a chef. He is genuinely surprised to learn that the hospital does not get fish already cut and prepared; salmon is delivered whole and cut right there in the kitchen. The executive—with guidance from the chef—tries his hand at slicing up salmon, all in just a few short minutes. No, it’s not a new reality show. It’s just one installment in a Johns Hopkins Medicine video series introducing employees to “Big Jobs Uncovered,” and it’s won first place in the “Informational Video” category of Ragan’s 2018 Employee Communications Awards.

“Big Jobs Uncovered” highlights work that other employees may not have known somebody did. The series was launched in response to a challenge from a new president who wanted to support engagement and bring important strategic objectives to life in a more fun and relatable way.

The internal communications team addressed two goals: Show leadership working with frontline staff and deliver a “wow” factor. The idea for the video format emerged as a mashup of the TV shows “Dirty Jobs with Mike Rowe” and “Undercover Boss.” Even though they’re snackably short, each video has three distinct parts: the employee and leader meeting for the first time and the leader “gowning up” for the task, the employee and leader performing the task, and a post-task interview.

The series’ first installment was opened nearly 10,000 times, representing a 60 percent open rate; the first video (the one with the fish skinning) was viewed 1,300 times. Comments have also been filled with praise.

Congratulations to the internal communications team led by Stephanie Price and the video team led by Thomas Wach. 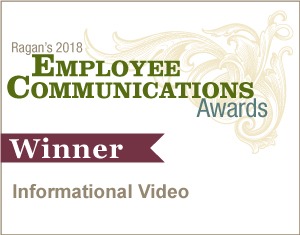