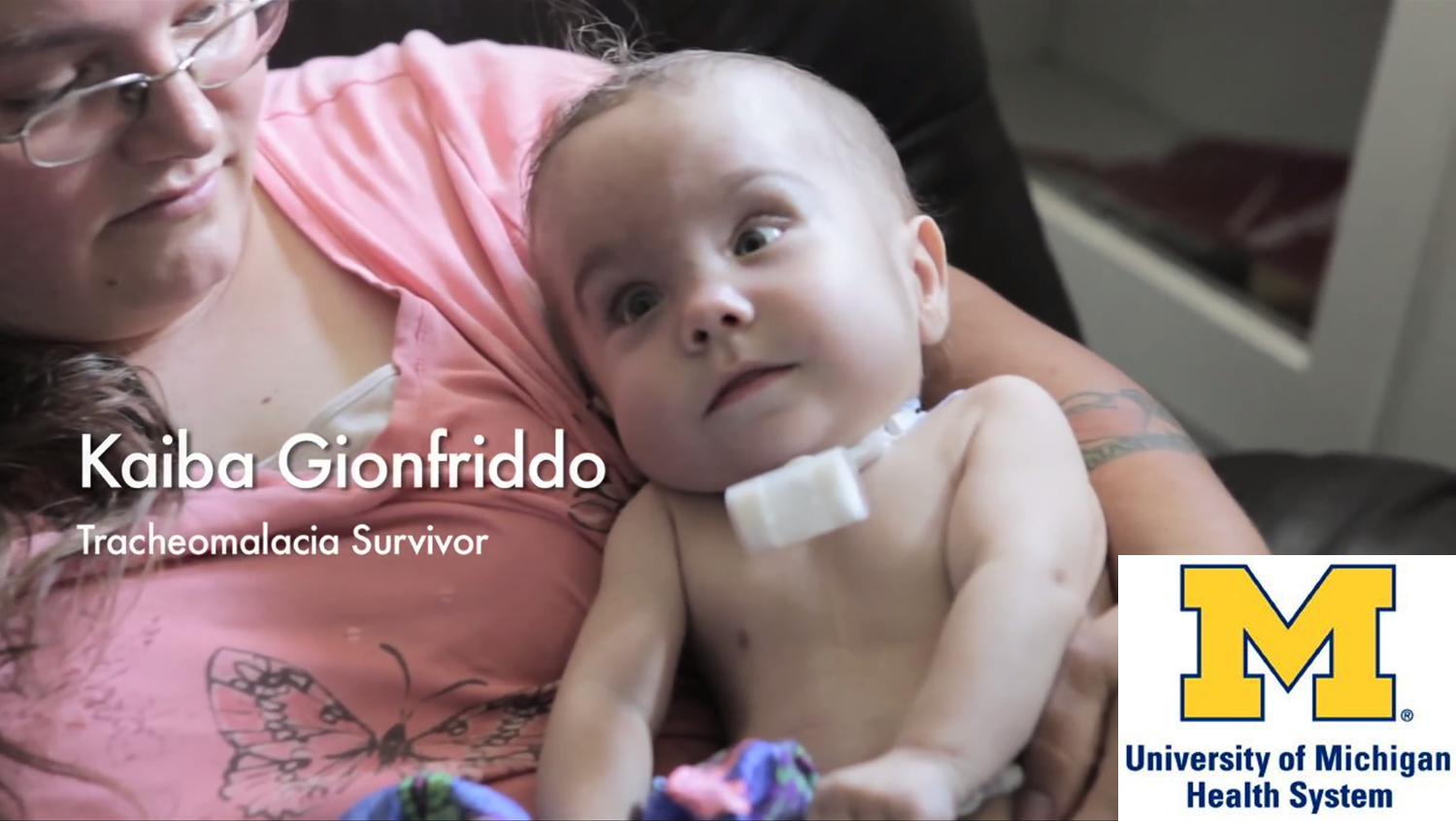 For many people, 3D printing seems like a concept straight out of science fiction.

When it saves a baby’s life, it gets a human face—a cute, chubby-cheeked, human face.

University of Michigan Health System became the first to save a life using the additive manufacturing process. In doing so, it tapped into an intriguing phenomenon and the attendant public curiosity.

It also garnered top honors in the Best Response to Breaking News category of PR Daily’s 2013 Media Relations Awards. Telling a story is one thing; making the story is quite another.

Here’s an edited version of how UMHS described it:

A physician and researcher here alerted us that they were able to use a 3D printer to create a device that opened a baby’s airway, saving his life. The device was made of a bioresorbable material and surgically implanted into the child, who had severe tracheobronchomalacia. It is believed to be the first time that a 3D printer was used to save a life, and emergency clearance was required from the FDA. We knew that a case study was going to be published in the New England Journal of Medicine, and that it would become a breaking news story.

UMHS was thorough in preparing staff, media contacts, and the baby’s parents for the breaking story. It anticipated a surge of coverage, and that’s exactly what it got. National and international newspapers, magazines, and major broadcast and cable television shows spread the word of the extraordinary event—nearly 600 stories in all.

The online presence was equally impressive: The video is the most viewed ever on the UMHS YouTube channel (369,000+ views).

We posted the story to Reddit, where it moved up quickly to the front page. Many news organizations put the story on their Facebook and Twitter feeds. We also recorded prominent Tweets from TedMed (36k+ followers), Smithsonian magazine (62k+), HuffPostGoodNews (14k+), USATodayHealth (167k+), and CBS News Health (283k+).

The coverage helps bolster UMHS as a cutting-edge medical facility—while boosting the promise of further advances in medical research. 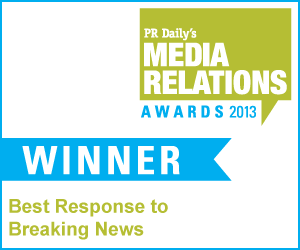