When surveyed before the campaign:

The organization wanted to reach its audience with the story of why it should care about getting prepared. It also wanted to be sure Western Washington residents had tools—from checklists to contact lists—to prepare for nasty winter weather conditions.

When polled after the campaign: 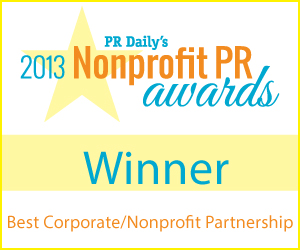