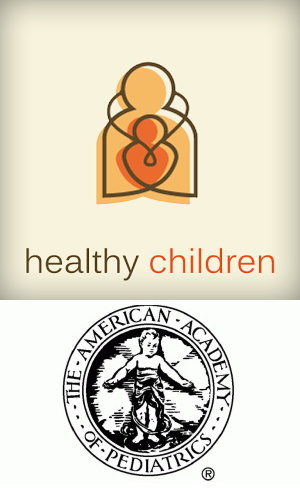 The fight to set the record straight on child vaccines requires constant vigilance. This was demonstrated on September 16, 2015, when inaccurate claims about vaccines were made by candidates during CNN’s Republican presidential debate. The American Academy of Pediatrics (AAP) quickly swung into action when the misinformation was broadcast to millions of homes. Its efforts to get the facts out has won the AAP first place for Crisis Communication in Ragan’s 2016 Nonprofit PR Awards

A statement the next morning by the organization’s executive director and CEO made headlines and was included in network news broadcasts. The group’s initial tweet alone produced nearly 100,000 impressions, making it the AAP’s most shared post. Adding the #vaccineswork hashtag—already in use elsewhere—ensured supporters would see the campaign and jump on board, helping spread the message and resulting in a compendium of pro-vaccine posts. By adding the #GOPdebate hashtag, context was added.

The group leveraged two already-planned activities to amplify the response while persistent social media posts continued to reinforce the message. The staff also reached out to AAP leaders and members of multiple committees to share the situation and encourage personal participation, which resulted in additional coverage.

Tweets from the response produced nearly 301,000 impressions; a single Facebook post reached almost 383,000 people and earned nearly 24,000 likes, comments and shares. The immediate response via social media established the AAP as a credible source and a conversation leader. 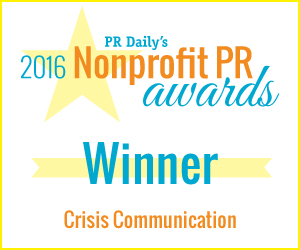