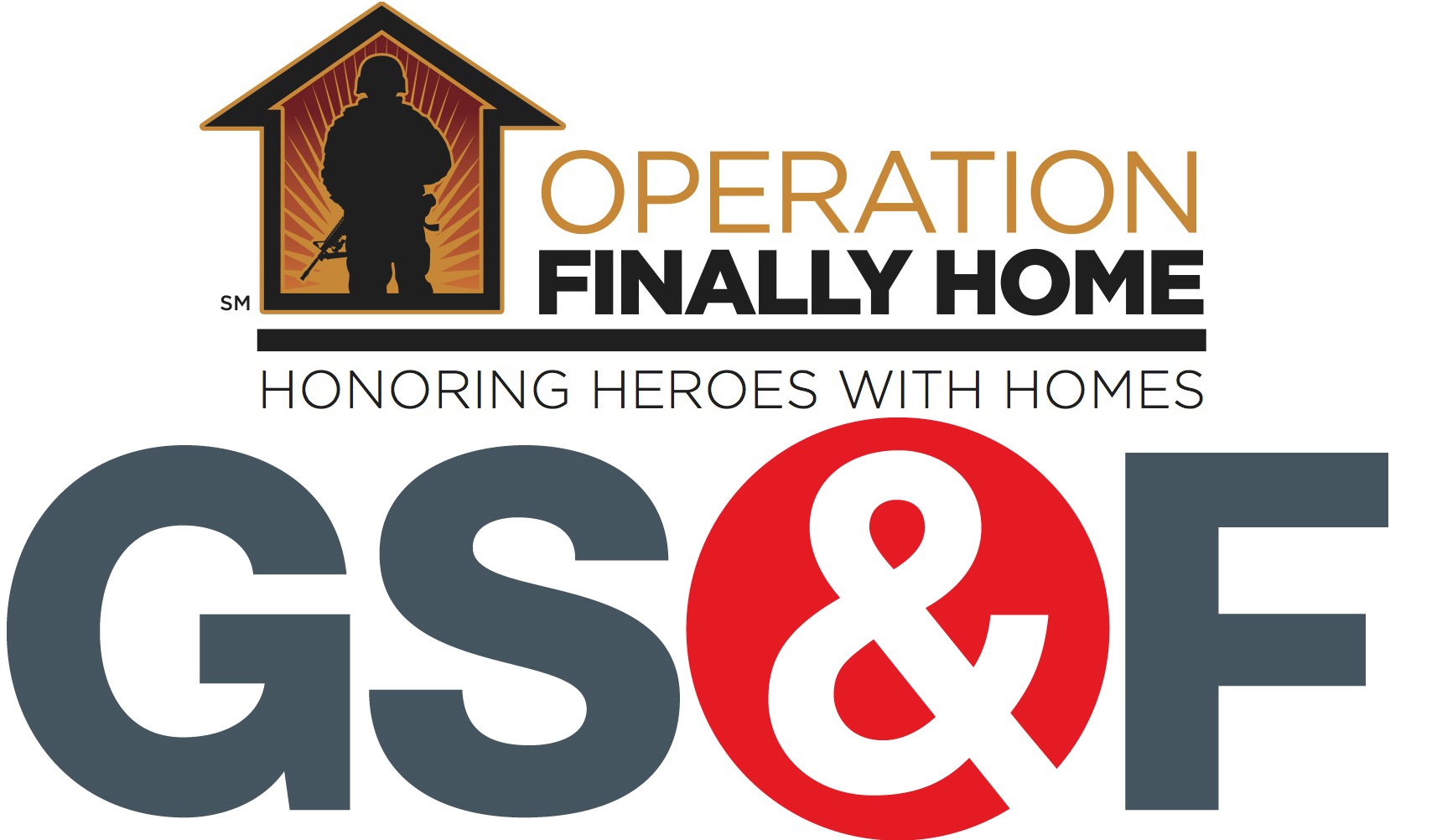 With its 10th anniversary approaching, Operation FINALLY HOME, which provides custom-built, mortgage-free homes to wounded, ill or injured veterans (or their survivors), partnered with retail organization Sword & Plough, which works with veterans, on a special project: To design bags from “upcycled” military surplus materials, with 100 percent of the proceeds going to the charity. The campaign, dubbed “A Weight Off Their Shoulders,” was a success—winning Operation FINALLY HOME first place the “Fundraising” category of Ragan’s 2016 Nonprofit PR Awards.

The custom backpack from Sword & Plough became the heart of an awareness campaign that included a fashion media tour in New York on Veteran’s Day that garnered coverage in high-end publications including GQ, Harper’s Bazaar, Vanity Fair, People, Women’s Health and Esquire.

The campaign resulted in a sellout of the backpacks in less than week. The original inventory of 200 backpacks was upped to 310, based early projections, and ultimately 373 were sold.

More impressive is the $175,000 the campaign raised for veterans, and the media coverage that drove much of those donations: 203.3 million impressions from 23 placements across print, broadcast and online outlets. Social media also burned up with word of the backpack, generating nearly 90,000 page impressions.

The fashion approach to fundraising, along with stellar execution of communication, earns congratulations for Operation FINALLY HOME’s Alyssa Ramirez and Kristin Hampel. 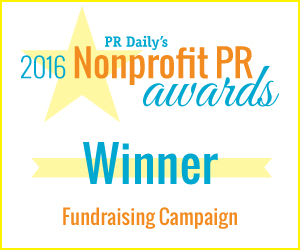