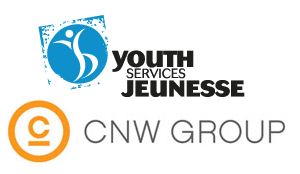 The message is incredibly simple: No child dreams of winding up on the streets.  The Youth Services Bureau of Ottawa sought a way to get this message across and inspire support for homeless youngsters. The organization turned to CNW Creative, and its efforts have earned a first-place award for “Best Video” in Ragan’s 2016 Nonprofit PR Awards.

CNW Creative created a 90-second video, “What did you want to be when you grew up?” that was recut into a 30-second PSA and 15-second teaser videos. The videos were distributed through wire services, Facebook, YouTube, Twitter, and traditional PSA spots on television.

The commercial, with its high production values, is captivating and heartbreaking. To cause an emotional reaction in 90 seconds takes special skill, one on full display in the video. Targeting residents of Ottawa, the video was seen across each of the channels through which it was promoted, and it created the awareness the agency sought. 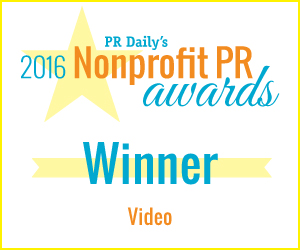