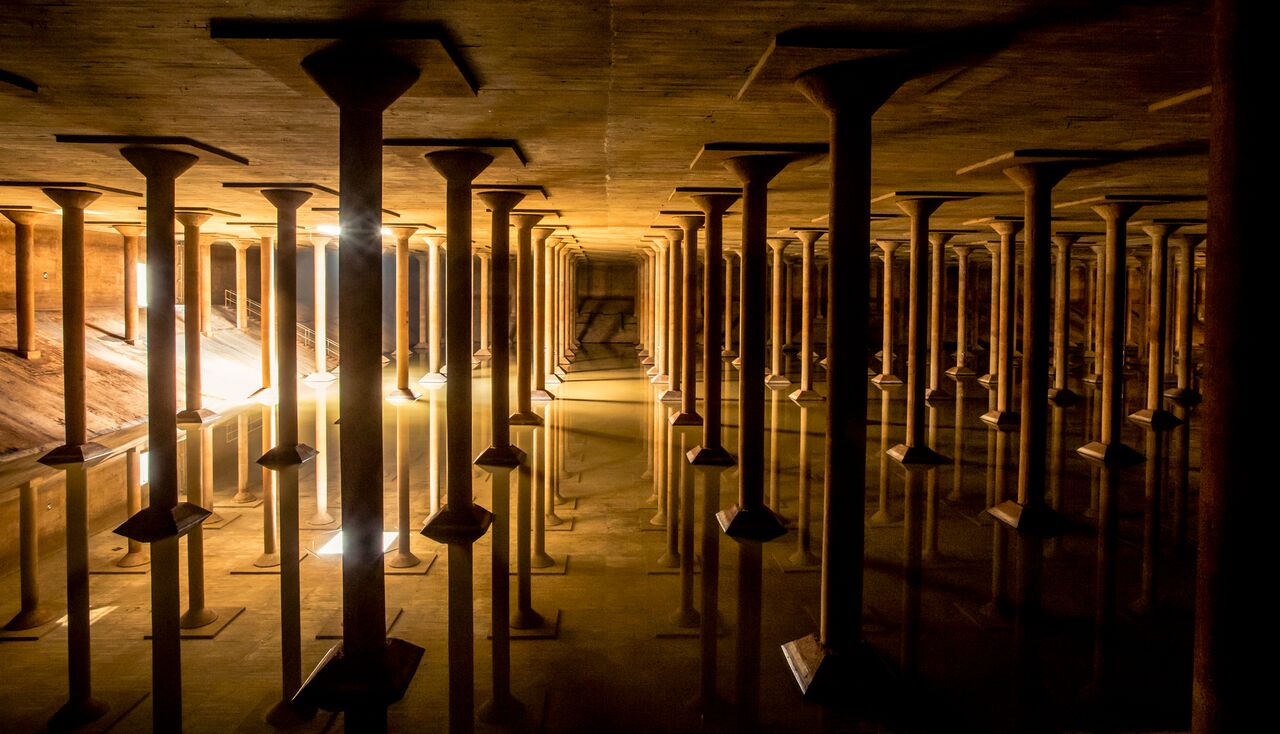 The Cistern at Houston’s Buffalo Bayou Park was built in 1926 as an underground drinking water reservoir. The City of Houston de-commissioned the site in the mid-2000s due to a leak, and it was Buffalo Bayou Park Partnership (BBP), which took it over in 2011, restored it, and transformed it into one of the city’s most unique, historic and beautiful public spaces. Its grand opening event has taken first place in the “Event PR” category of PR Daily’s 2017 Nonprofit PR Awards.

Generating buzz led BBP and Elmore Public Relations to adopt a three-part press strategy to generate coverage and maintain momentum leading up to and beyond the opening-day event.

Part one of the media strategy included advance pitching targeted architecture, art, and lifestyle outlets including a Houston Chronicle columnist (who had written about the Cistern years earlier) who was one of the first reporters to receive a tour. In the second phase of the campaign, journalists were treated to a preview, allowing TV stations to obtain b-roll to use when covering opening day (as well as for future reporting) in addition to a focused emphasis on social media buzz with media materials including the #bbpcistern hashtag.

Also, longtime partner Houston Public Media, which created a 10-part audio tour of Buffalo Bayou Park the year prior, aired the Cistern audio tour in the weeks leading up to the opening of the space.

Finally, opening day was the final phase of the project.  In all, the campaign produced 137 online, TV, print and radio stories, with virtually every article promoting the opening and offering information on how to make reservations or buy tickets. In the two weeks after the opening, 7,500 people signed up for the 30-minute Cistern tours. To date, more than 37,000 people have toured the space. 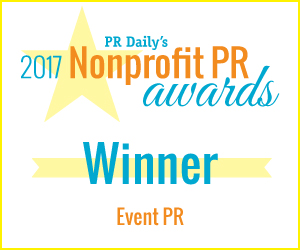