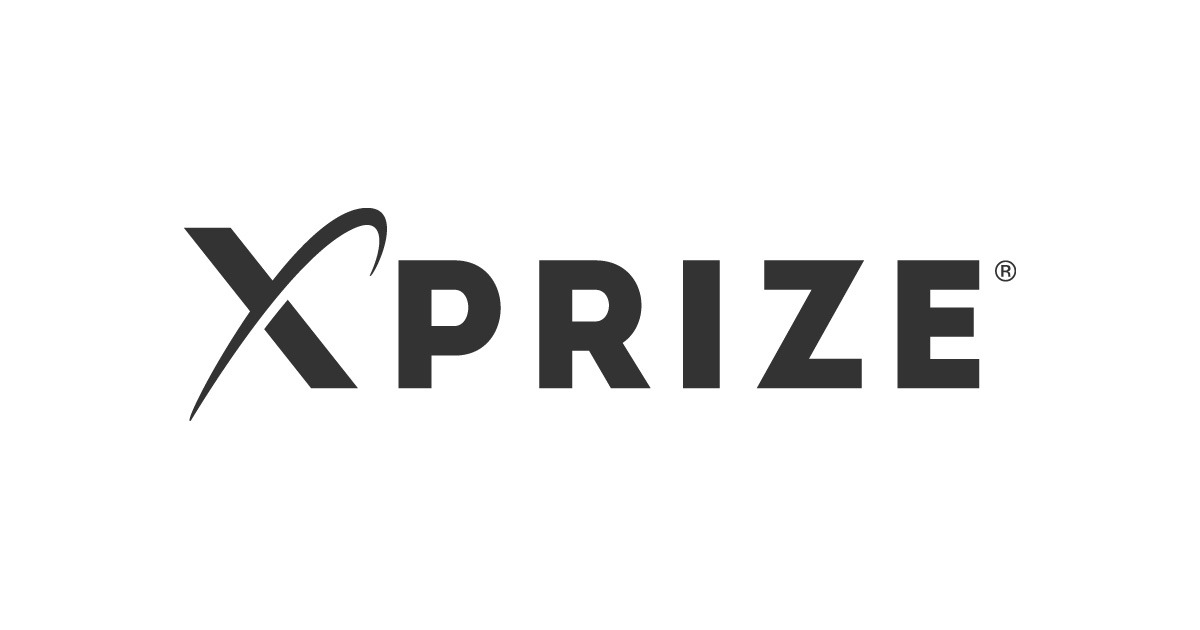 XPRIZE solves challenges through a variety of competitions that crowdsource solutions. One of those competitions focuses on adult literacy—the Adult Literacy XPRIZE. Founded by the Barbara Bush Foundation and the Dollar General Literacy Foundation, the competition invites developers to create mobile learning apps designed to increase literacy skills among adult learners who read English at or below a third-grade level. It’s taken first place in the “Community-Nonprofit Partnership” category of PR Daily’s 2018 Nonprofit PR Awards.

XPRIZE’s involvement in the competition included field-testing the finalists, ensuring that a large enough population of users tried the various apps in order to help the organizations select a winner. Some 12,000 participants and 750 volunteers in three cities—Los Angeles, Dallas and Philadelphia—were involved in the effort, which also presented the organization with a unique opportunity to embed the story of the competition and the problem it aims to address by shining a light on the activities in the participating cities.

Local press conferences with city mayors in Philadelphia and Dallas were among the approaches XPRIZE took to make sure the story was covered, with the communications team reaching out to reporters and setting up individual meetings with key figures involved with the Adult Literacy XPRIZE. The effort paid off with coverage in national, regional and local outlets.

Ultimately, the coverage in dozens of outlets resulted in 26 million impressions; a story in TechCrunch produced 13 million impressions alone, not counting pickup from other media. The PR campaign also achieved the level of participation required for judging the apps, which will have a tangible impact on adult learners. Through its partnership with the Barbara Bush Foundation (particularly poignant after her death earlier in 2018) and the Dollar General Literacy Foundation—along with the three cities involved in the test—XPRIZE has delivered exceptional results along with the coverage it deserves. 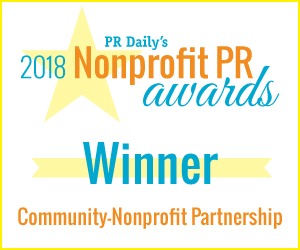