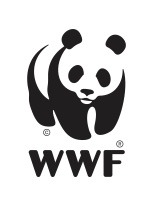 On March 7, 2018, 21 leading tech companies announced they were forming the Global Coalition to End Wildlife Trafficking Online. The companies included some of the biggest and most recognizable names in technology, including Google, Facebook, eBay, Etsy, Microsoft, Pinterest, Baidu and Alibaba. The effort, organized by the World Wildlife Fund, has earned first place in the “Corporate-Nonprofit Partnership” category of PR Daily’s 2018 Nonprofit PR awards.

The coalition pledged to collectively reduce wildlife trafficking across platforms by 80 percent in 2020. Announcing the coalition was the culmination of a decade’s work by the WWF, which was joined by other wildlife-focused nonprofits, and the beginning of a campaign to build awareness of the group and raise the profile of key spokespersons from member organizations.

The campaign involved traditional tactics like press releases and pitches to targeted media outlets, but it also highlighted the unique involvement of coalition members, such as Google posting about its involvement on its widely-read corporate blog.

The story was covered by outlets as diverse as NPR, National Geographic, Fast Company and the San Jose Mercury News. The coverage reached 686 million in online readership and was shared 28,000 times via social channels. 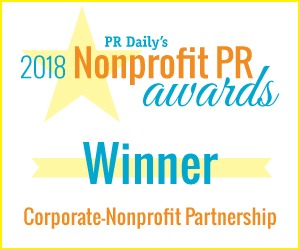