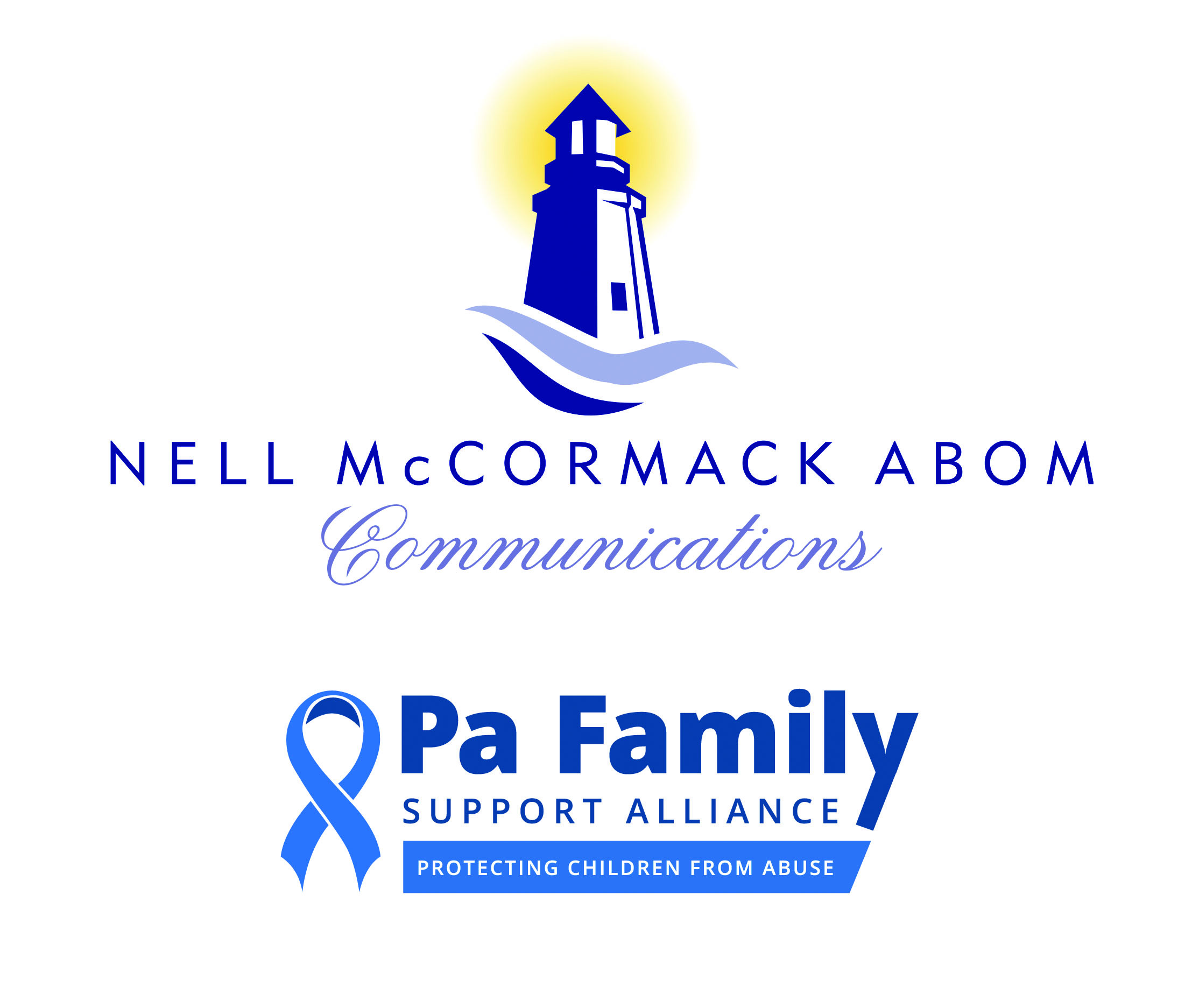 Pennsylvania Family Support Alliance (PFSA) focuses on protecting kids from abuse; the organization encourages people to be champions by calling a state hotline to report child abuse. Much of its campaign uses public displays of blue lights and ribbons to highlight the prevention message. PFSA hosts two annual events during Child Abuse Prevention Month in April. Its work on these events has earned it first place in the “Event” category of PR Daily’s 2018 Nonprofit PR Awards.

There’s a ceremony to honor “Champions for Safe Kids” and an event at which a blue flag is planted to represent every case of child abuse for the year, which numbers in excess of 4,000. The events, along with other outreach efforts, are geared to raise awareness, inform residents how to identify and report abuse, and add to the list of partners from business, the community, and the news media.

To achieve those goals, PFSA and its communication agency implemented an impressive series of tactics. For example, they added a new category to its awards program that recognized the contributions of a media partner, the nominations for which drove media coverage of its own. A small paid-media budget helped promote the events, and they secured key downtown business leaders to festoon the main street with blue flags and lights.

Other tactics included a media blitz, identifying crucial new partners (including the Outdoor Advertising Association of Pennsylvania), and creating opportunities for news coverage (such as including coverage-worthy elements to the flag-planting event). 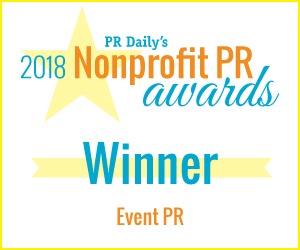