Winner: Porter Novelli on behalf of Habitat for Humanity
SHARE 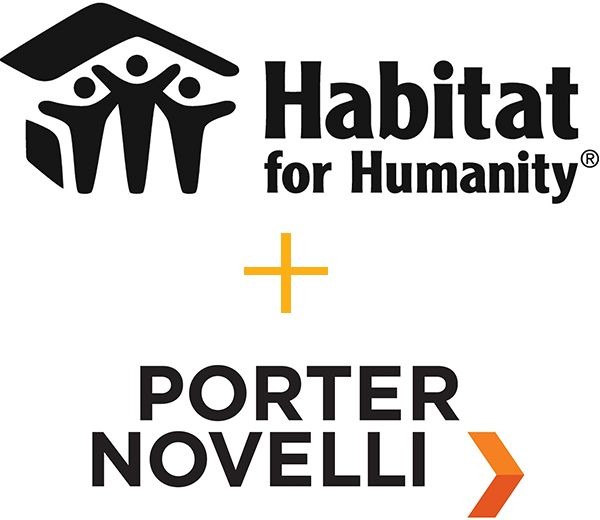 Habitat for Humanity is a well-known charitable organization, but public understanding of everything it does is somewhat superficial. It’s known for building homes, of course, through ample media coverage and business support, but its role in empowering families and its need for donations tends to get lost in the shuffle.

Its annual campaign, Home is the Key, demonstrates how a safe and decent home creates a better life while encouraging people to join in the effort. In its third year working on the campaign, the agency Porter Novelli sought to encourage donations as well as to share and amplify the campaign using the #HomeIsTheKey hashtag. The campaign focused on the monthlong construction of a home in Atlanta, with the Property Brothers leading the effort along with multiple corporate partners.

Research also revealed these segments are avid followers of online influencers in the home décor/lifestyle and DIY spaces. That led to the campaign’s “Swag and Tag” group—influencers who aligned with those interests—as well as a group of on-the-ground influencers who served as reporters during the construction.

The execution of the campaign resulted in 49 influencers delivering 339 social posts, a 290% increase from 2018. Including all PR tactics (including traditional media), the campaign delivered 523.5 million organic impressions. 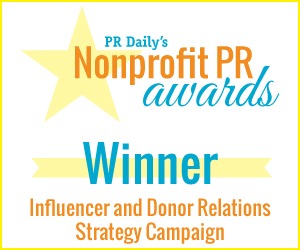