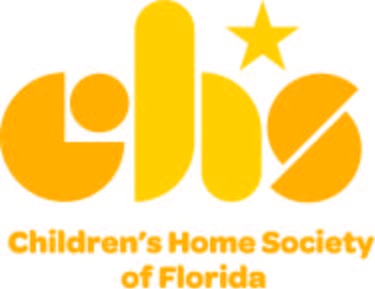 A team of four communicators produces all communication for the 2,000-employee Children’s Home Society of Florida. For 2019, the team had three key goals: owning the conversation in earned media, positioning the $100-million-plus organization’s Community Partnership Schools (CPS) as an effective model to improve educational outcomes (priming advocates and legislators for a significant funding request in the 2019 legislative session) and launching CHS’s first ever grant-funded client recruitment campaign to raise awareness of the organization’s online counseling services and increase the number of client referrals.

How the team handled challenges like a departing CEO and two of the team members taking 12-week maternity leaves and achieved all its goals has resulted in its being named the winner in the “Nonprofit PR Team of the Year” category in PR Daily’s Nonprofit PR Awards.

The efforts paid off in a big way, with CHS dominating the media conversation benchmarked against competitors, averaging 1.3 unduplicated media stories each week, more than 348% than its closest competitor and 647% more than other competitors. The opinion pieces—focusing on a Johns Hopkins study promoting the CPS model—were picked up in every market to which they were distributed (and even some the team didn’t approach), resulting in $7.3 million in recurring funds from the legislature (which was also the result of CHS’s advocacy work). 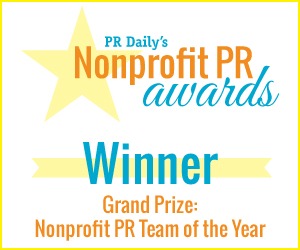