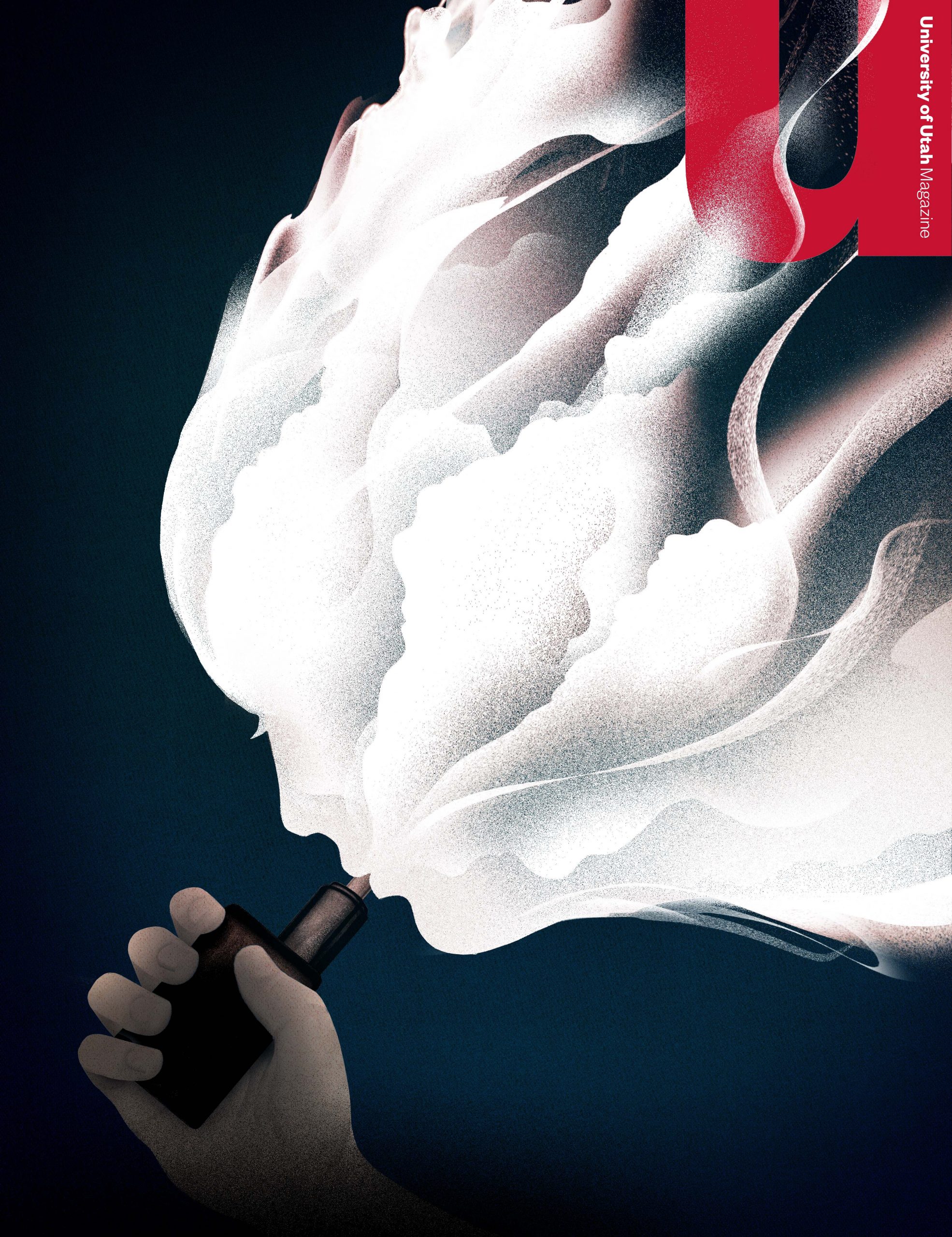 The University of Utah’s annual alumni magazine had been achieving solid success for some time despite funding that hadn’t grown in a decade, an outdated design, and too few staff members.

Distributed to 185,000 people worldwide, the magazine inspired readers to donate and refer friends and family to the university. Still, the staff knew it wasn’t achieving what it could. The arrival of a new editor sparked five years of improvements, including a new budget and a complete redesign.

The effort began with research that validated the print approach. The team developed a wish list of the type of content to include, focusing on short, punchy articles to accommodate the trend of more people reading magazines but spending less time with them. One big change: The team tripled its frequency from once to three times yearly. Two editions have been distributed so far, producing nearly universal positive acclaim. Story pitches have increased, as well, suggesting more people want their stories to appear in the magazine. 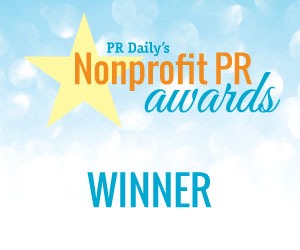