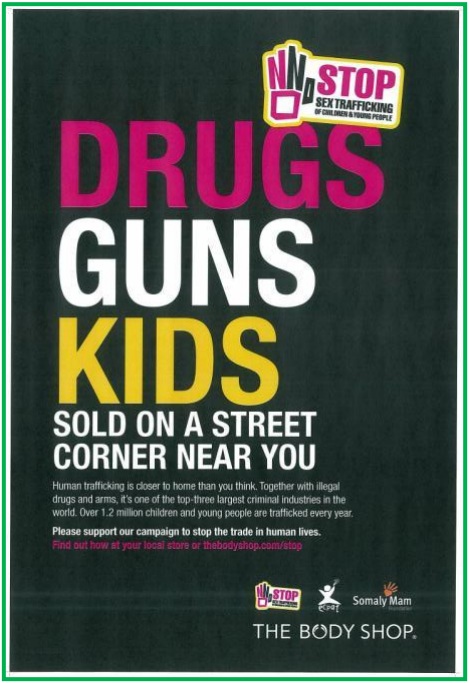 Most corporations do CSR. Very few do CSR for causes the very discussion of which borders on taboo. The Body Shop is one of those rare companies.

The Body Shop Canada’s 2011 campaign “Stop Sex Trafficking of Children and Young People” (SSTCYP) carries on exactly in the spirit and tradition of The Body Shop’s founder, Anita Roddick, who died in 2007.

Roddick in her too-short lifetime was a powerful voice speaking out on behalf of the weak and defenseless all over the world. Strategic Objectives, a PR agency in Toronto, conceived an imaginative “high-profile national public and media relations campaign that would educate Canadians from coast to coast” about sex trafficking of young people.

The Body Shop Canada and Strategic Objectives met all their measurable goals and fulfilled every one of their qualitative goals with their 2011 SSTCYP campaign, including:

Both company and agency show how far cause dollars can be stretched by ingenuity and imagination in the service of the ultimate forgotten cause, and for this they earn the 2012 PR Daily Award for Best Cause-Related Marketing. The company has brought light and hope to thousands of cruelly abused children, and has put the public deep in its debt. 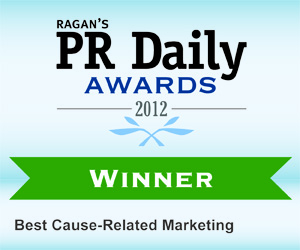