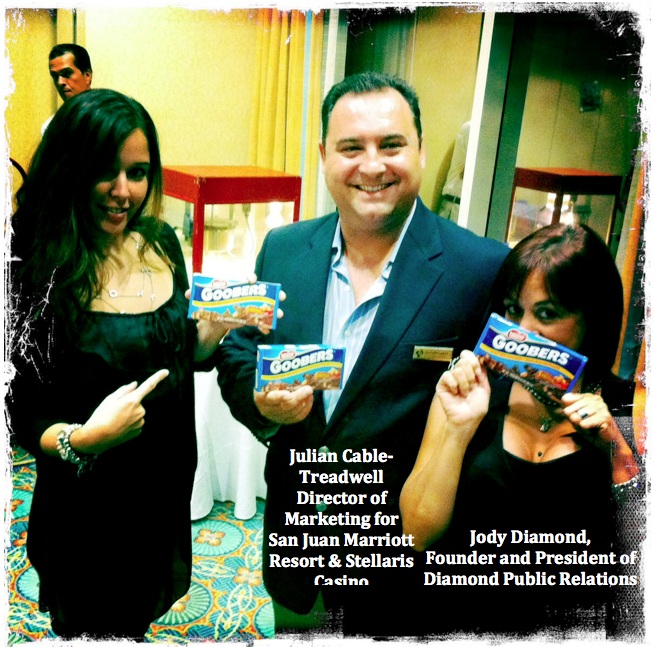 For Diamond PR, its best client shines brighter than the Puerto Rican sun.

The San Juan Marriott is the firm’s oldest client. Julian Cable-Treadwell, the director of marketing at the resort, plays a prominent role in what makes the relationship so special.

“There is rarely an idea, no matter how wacky, that Julian will say ‘no’ to,” says Robin Canfield, of Diamond PR. “The only questions that must be answered are, ‘Is it worth the money and effort?’ or ‘What’s the ROI?’”

Cable-Treadwell’s expectations are reasonable, but “also challenge the Diamond team to constantly up our game and stay at the cutting edge of public relations,” Canfield says.

Here are three “wacky” ideas that Cable-Treadwell said yes to: 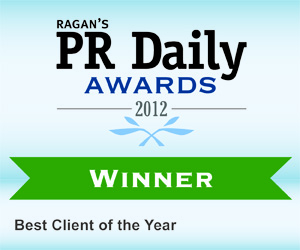