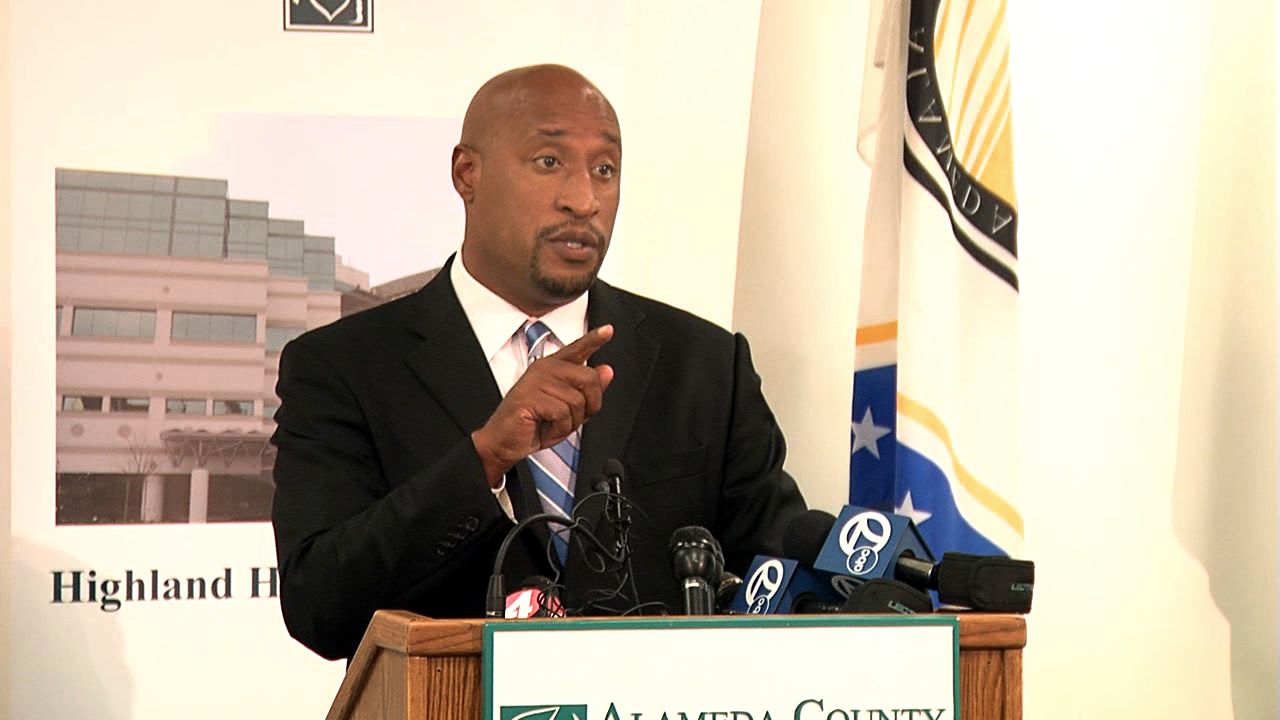 Most organizations don’t want protesters, reporters or Michael Moore at their doorsteps.

During a two-week period in October 2011, all of them turned up at Highland Hospital in Oakland when Iraq War veteran Scott Olsen, who suffered injuries during that city’s Occupy protests, was treated at the facility.

Executives at Highland, the flagship facility of the Alameda County Medical Center (ACMC), learned that Olsen’s fellow Occupy protesters planned to demonstrate outside the hospital—something that would draw enormous media attention.

The influx of people to the facility, which is located in a residential neighborhood, threatened its ability to provide care to patients and, as a result, endangered lives.

ACMC called upon AMF Media, the center’s agency of record, to manage the influx of media requests and prevent demonstrators from blocking access to the facility.

The team deftly handled a series of challenges.

For example, team members met and transported Olsen’s parents from the airport to Highland before the media could reach them.

They fielded media requests 24 hours a day and held a press conference for 35 media outlets.

They identified a member of the intensive care unit who was leaking information to the media and took steps to prevent leaks.

When it was time for Olsen’s transfer to another facility to continue his treatment, the team discreetly transported him without notifying the media. The next day,

Michael Moore showed up at Highland unexpectedly. Later, Vintage Foster did a TV interview, in which he announced Olsen’s departure.

The day after Moore’s visit, another Iraq War veteran injured in Occupy protests arrived at Highland for treatment. The team and the strategy were in place for another week of media attention and protests.