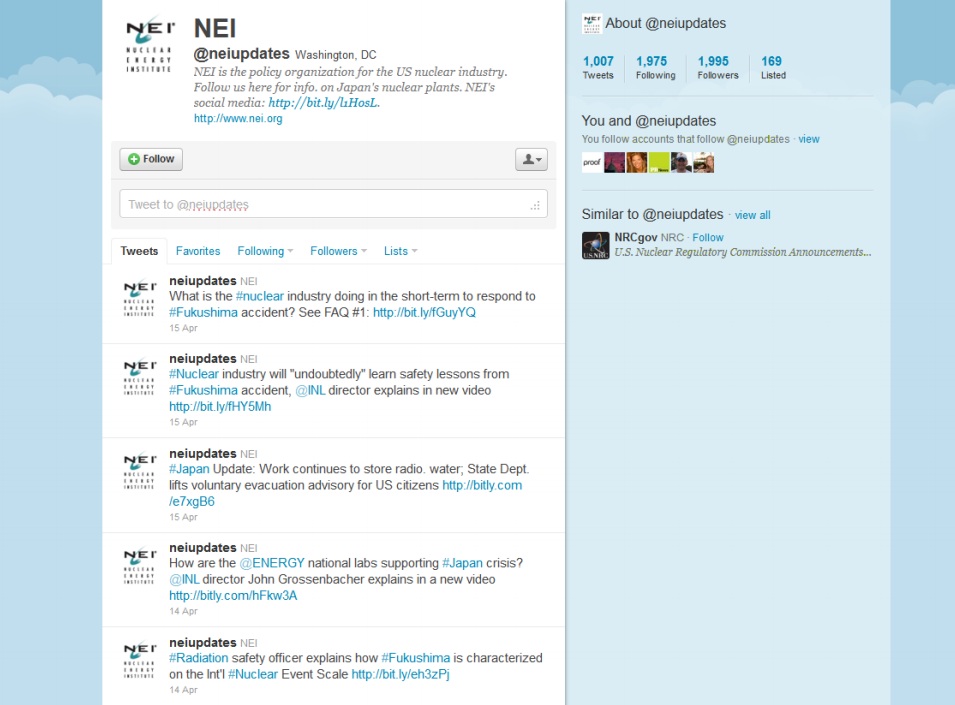 In the heyday of radio, our grandparents dialed in to keep up to date on the biggest stories to have hit the news, often reported on in greater delay than any media outlet would deem acceptable in modern times. We and our parents, meanwhile, have had television to tune into amid the occurrence of breaking news events. Unfortunately, even television lags on delivering some details and updates.

In today’s always-connected generation of social media, it’s not simply a matter of updating stories after the fact, but rather, providing a constant stream of information as events occur.

Argue as you might against the true influence of Twitter as a viable news source, when disaster struck in Japan following a tsunami in March 2011, it not only caused a crisis at the Fukushima Daiichi nuclear power plant, but also set off a crisis of confidence in nuclear power within the United States.

With some 170,000 pieces of digital content posted each day during the peak of the event, public opinion in the U.S. on nuclear power was easily influenced, and just at a point when licensing was up for renewal for many stateside plants.

That’s when Nuclear Energy Institute (NEI) wisely decided to partner with public relations firm Burson-Marsteller (B-M), which used its remarkable experience in strategic communications to devise a team capable of providing 24/7 real-time updates to not only stakeholders but, most important, the media.

B-M established the @NEIUpdates Twitter handle, which quickly garnered coverage from Politico and Advertising Age to help it become the newsroom of choice for reporters with the Associated Press, The Atlantic, Forbes, The New York Times and more.

In conjunction with setting up the NEI Nuclear Notes blog where the company could expand on pressing matters dealing with the crisis, B-M aided in increasing traffic to the NEI website by 1,000 percent, with more than 8 million visitors.

In the process, not only did B-M assist NEI in quell concerns over the value of nuclear power, but it’s also helped alleviate doubt in social media as being one of our most valuable communications tools today.

It makes us proud to recognize such work with the honor of being named Best Use of Twitter in this year’s PR Daily Awards. 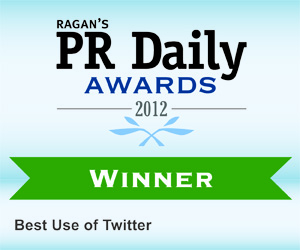