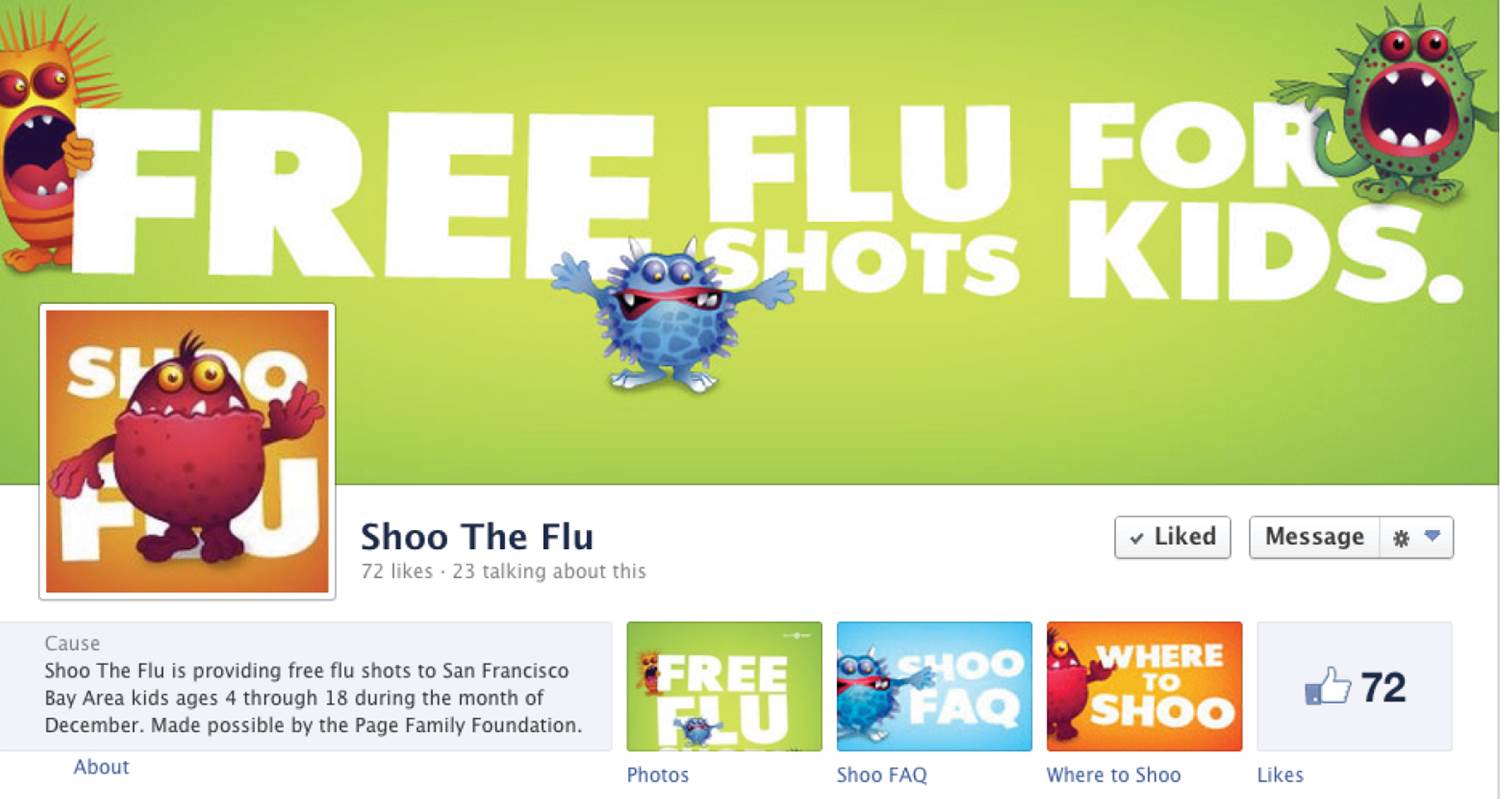 Google CEO Larry Page and his wife, Lucy, wanted to pay for every child in San Francisco to receive a flu vaccine.

But they needed an ad campaign to help spread that message. First, Page contacted TotalWellness, a national corporate health and wellness provider, to assist with the logistics of the program. Then, TotalWellness contacted Bailey Lauerman, an ad agency based in Nebraska, to develop a campaign.

The award for Best Social Media Campaign in Ragan’s 2013 PR Daily Awards goes to Bailey Lauerman because it only had seven days to develop, launch, and promote a free flu shot campaign for the entire city and got great results. Here’s how they did it:

Without paid advertising, the campaign needed to target news outlets, parents, and social influencers to spread the word, according to the entry. The main goal was to get parents and legal guardians to vaccinate kids between the ages of 4 and 18.

The team created a website, Shoo the Flu, as a hub of information about where to get the vaccine, and myths and FAQs about the vaccine. It developed posters and flyers that were distributed to groups, schools, and government agencies serving kids. It reached out to traditional and national news media, along with mommy bloggers who were both pro- and anti-vaccine.

This surge of activity allowed the campaign to receive several media placements in the local news media. The website had about 20,000 page views in a month.

In just a month, they administered 1,500 flu shots, more than 20 times the amount that’s regularly administered. Since the campaign was so successful, the Pages extended the free flu shots for another month. By the end of the second month, more than 5,000 shots were administered. 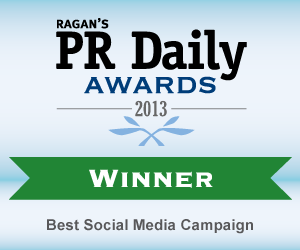