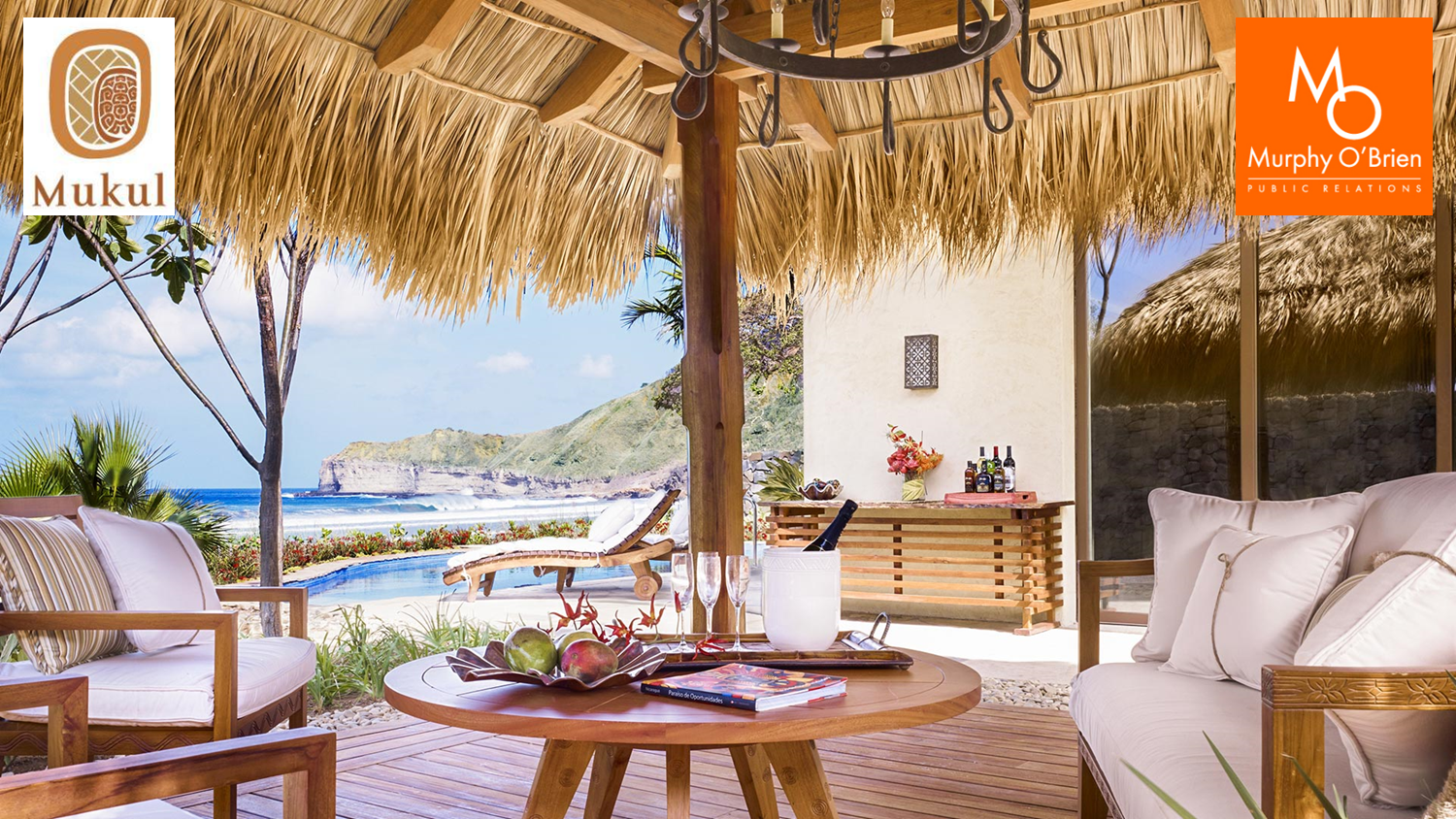 Few North American tourists used to visit Nicaragua, the second-poorest nation in the Western Hemisphere and a former war zone.

Things have turned around since the clash between the Sandinistas and Contra rebels, but who knew? Distant and ever-distracted North Americans have turned their attention to other matters.

Murphy O’Brien Public Relations has changed that by doing PR for the Nicaraguan Tourism Board since 2009. And then this year and last, pitching a luxury resort in the impoverished nation, Murphy O’Brien knocked it out of the park, winning itself the Grand Prize for PR Campaign of the Year in the 2013 PR Daily Awards.

At a time when the daily tourist expenditure in Nicaragua was only $43, Pellas Development Group asked Murphy O’Brien to promote the opening of Mukul, Nicaragua’s first luxury resort.

The results? In a 13-month campaign, Murphy O’Brien successfully pitched Mukul to top editors in New York. The PR firm landed an article in The New York Times Style Magazine touting Nicaragua as the next hot destination, with a mention of Mukul. Separately, the paper also listed the country as one of the best places to go in 2013 (again, the story mentioned the resort).

“Today Show”? Check. It named Nicaragua one of its top three destinations. The Wall Street Journal? Check. Murphy O’Brien successfully pitched an exclusive to the paper—an article on how North American travel agents will sell this luxury resort in such a poor country—and accompanied the reporter and travel agents on a trip there.

All right, but what about CNN.com and Fodors.com? Or Indagare.com? Oh, those, too. And there have been plenty of others—and more to come.