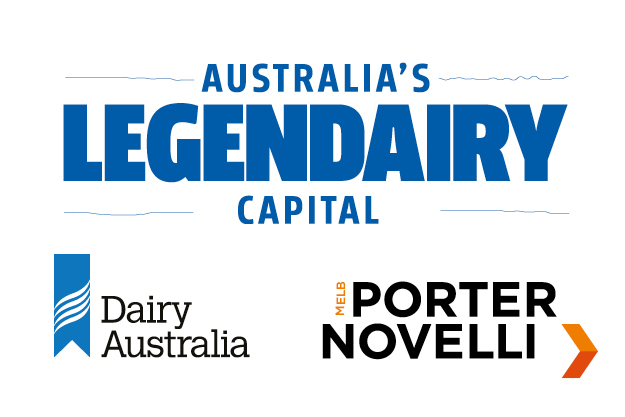 Raising the profile of Australia’s dairy farmers within their communities and throughout the country was the goal of the LEGENDAIRY Capital program. A cleverly named and brilliantly executed campaign from Dairy Australia and Porter Novelli Melbourne succeeded on all levels, and has won first place in the “Community Relations Campaign” category of the 2016 PR Daily Awards.

The campaign’s strategy was driven in three phases. First, residents of regional communities in Australia’s dairy regions nominated their towns by sharing stories of what made them LEGENDAIRY. This effort produced 104 nominations from 39 communities (not bad, considering Australia has just eight dairy regions).

In the second phase, one community from each dairy region was named a finalist, this drove editorial coverage across the country and was accompanied by a “Meet the Finalist” video series.

In the final phase, one community – Stanhope in Victoria’s Murray dairy region – was named the LEGENDAIRY Capital of Australia. The celebration included a community event within the town and drove significant mainstream and social media coverage. To highlight the success of the LEGENDAIRY Capital program, a documentary was produced showcasing dairy farmers and regional communities that participated in the program.

The well-documented results of the campaign are far too numerous to list here, but its impact was truly impressive.