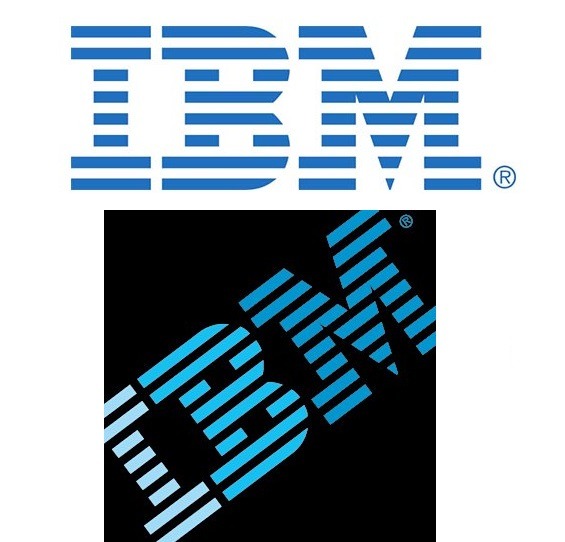 The term “artificial intelligence” usually prompts jokes about Skynet, the AI that sets events in the “Terminator” film franchise into motion. IBM prefers to call it “cognitive computing.” To help people understand cognitive computing and not be fearful of it, IBM launched the Cognitive Creativity campaign to demonstrate Watson’s role in business and society. Its effectiveness has earned IBM the first-place prize for “Campaign of the Year” in the 2016 PR Daily Awards.

Cognitive computing produced Deep Blue (which beat chess champion Garry Kasparov) and Watson (which has gone from game show champion to transformational business tool). IBM launched the campaign to demonstrate Watson’s role in business and society, and also to push IBM to the top of the list of organizations developing AI, a list that includes Microsoft, Google, Amazon, Facebook and others.

The campaign was built on a series of “signature moments” highlighting Watson’s utility as well as its ability to extend human imagination. The moments included Cognitive Creativity in the Kitchen, with Watson engaging with consumers to experiment in creating new recipes. Working with a film studio, Watson created a movie trailer, showcasing cognitive computing at the movies. And in the studio, Watson Beat took a few seconds of musical inputs and wrote its own song.

The campaign generated coverage in more than 500 media outlets, received millions of views, and most importantly generated new business leads for IBM: One of the moments led The Weather Channel to integrate the underlying technology into its app. The food moment produced a new Bear Naked granola flavor.

Congratulations to the team at IBM for a comprehensive, engaging and eye-popping campaign. 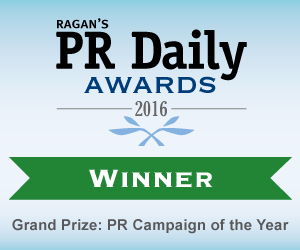