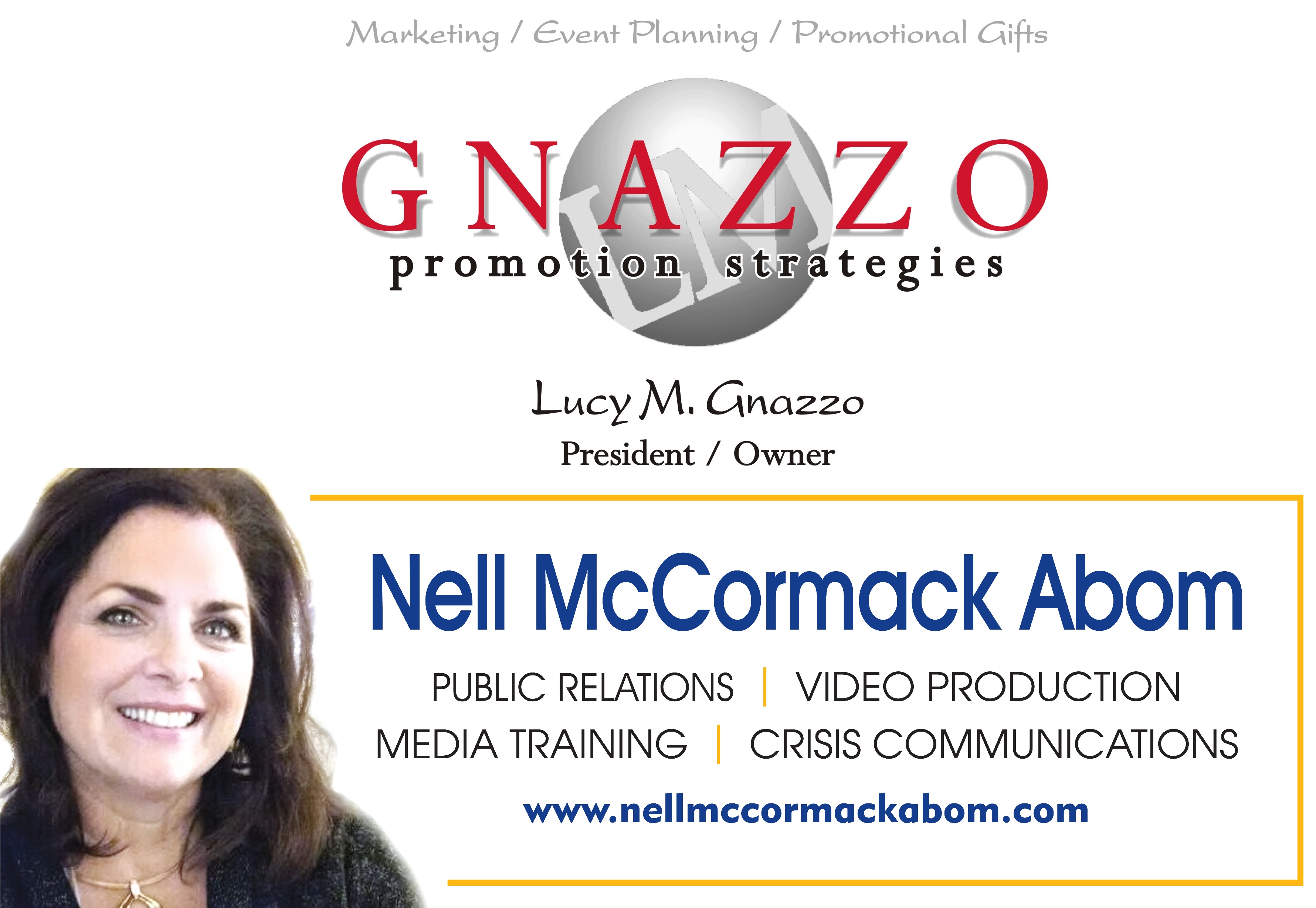 When Red Land Little League from Lewisberry, Pa., won the 2015 Little League U.S. World Series, the team sought to continue the momentum it had gained as both champions and youth ambassadors of baseball, good sportsmanship, community pride, and philanthropy. In so doing, it’s won first place honors in the 2016 PR Daily Awards.

The team and League connected with LM Gnazzo Promotion Strategies and Nell McCormack Abom Communications to maximize the team’s ability to “give back” through a goodwill tour to raise funds for a local charity, the Four Diamonds, and its support of children battling cancer, while also publicly thanking fans, the community, and supporters of youth baseball in America.

With an extremely limited budget and little time for market analysis or research beyond outreach to community partners and government contacts, the agencies leaned on previous work they had done in Pennsylvania’s philanthropic networks, as well as their extensive media contacts, to deliver strategic messages and a call-to-action to fans, donors, and other targeted audiences.

The campaign put the Red Land champions and their philanthropic effort in front of hundreds of thousands of people in approximately 100 appearances. Through the publicity, the champs raised more than $31,000 for cancer-related causes.

Developing collateral material to generate funds and attention to Red Land’s efforts was another key strategy. Gnazzo and Abom drove the creation of autographed team memorabilia and marketed online merchandise through a new Red Land Little League online store. The Red Land team struck a movie deal, with 15 percent of the film’s net profits earmarked to support the Four Diamonds and other League causes. A subsequent book about the boys’ journey to the Little League World Series in Williamsport, Pa. was published by a local author for national distribution, generating additional donations to the team’s charity.

It’s a home run for Lucy Gnazzo and Nell McCormack Abom, who deserve to be proud of what they accomplished for the team. 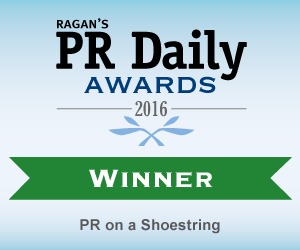