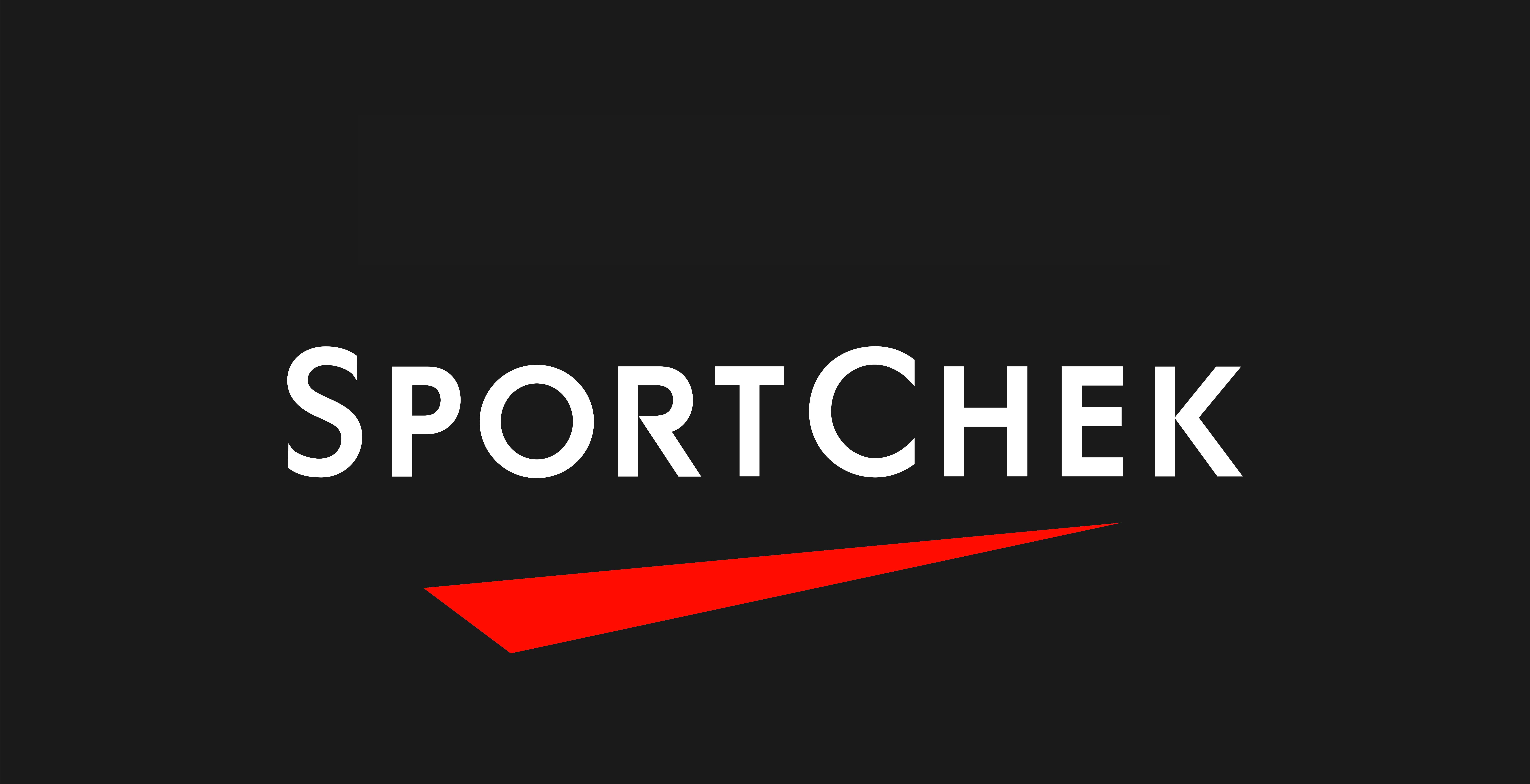 Basketball was invented in 1891 by a Canadian physical education professor at the YMCA Training School. That milestone became a hook for Canadian sporting goods retailer Sport Chek to break through the noise associated with the National Basketball Association’s All-Star Weekend. Its success has won it first place in the “Publicity Stunt” category of the 2016 PR Daily Awards.

Rather than add to the cacophony of brands marketing around the event—including big-name players like Nike—Sport Check opted to celebrate 125 years of Canadian basketball with a unique stunt guaranteed to get attention: the distribution of 1,891 basketballs around Toronto, featuring balls branded with the Sport Chek logo and the campaign hashtag, #WEGOTNOW.

Distribution focused on high-traffic areas. Many basketballs were stacked in pyramid shape for added visual effect. Passersby were encouraged to take a ball and share it on social media. (Some balls were reserved for Jumpstart programs across the greater Toronto area.)

To make sure the stunt got attention, Sport Chek arranged appearances on area morning shows, delivery of branded basketballs to local top-tier news media outlets, micro-videos to capture the action during the event, and activation across Facebook, Twitter, Instagram and Snapchat.

The stunt trended on Twitter, where it earned nearly 5 million impressions (along with nearly 1 million video views on Facebook). Sales of NBA licensed apparel skyrocketed, and media coverage reached up to 4 million people.

Congratulations to Maria DeRomana and Frederick Lecoq of Sport Chek. 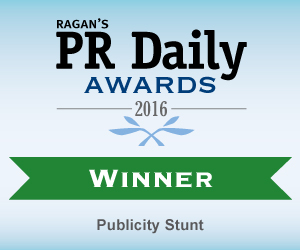