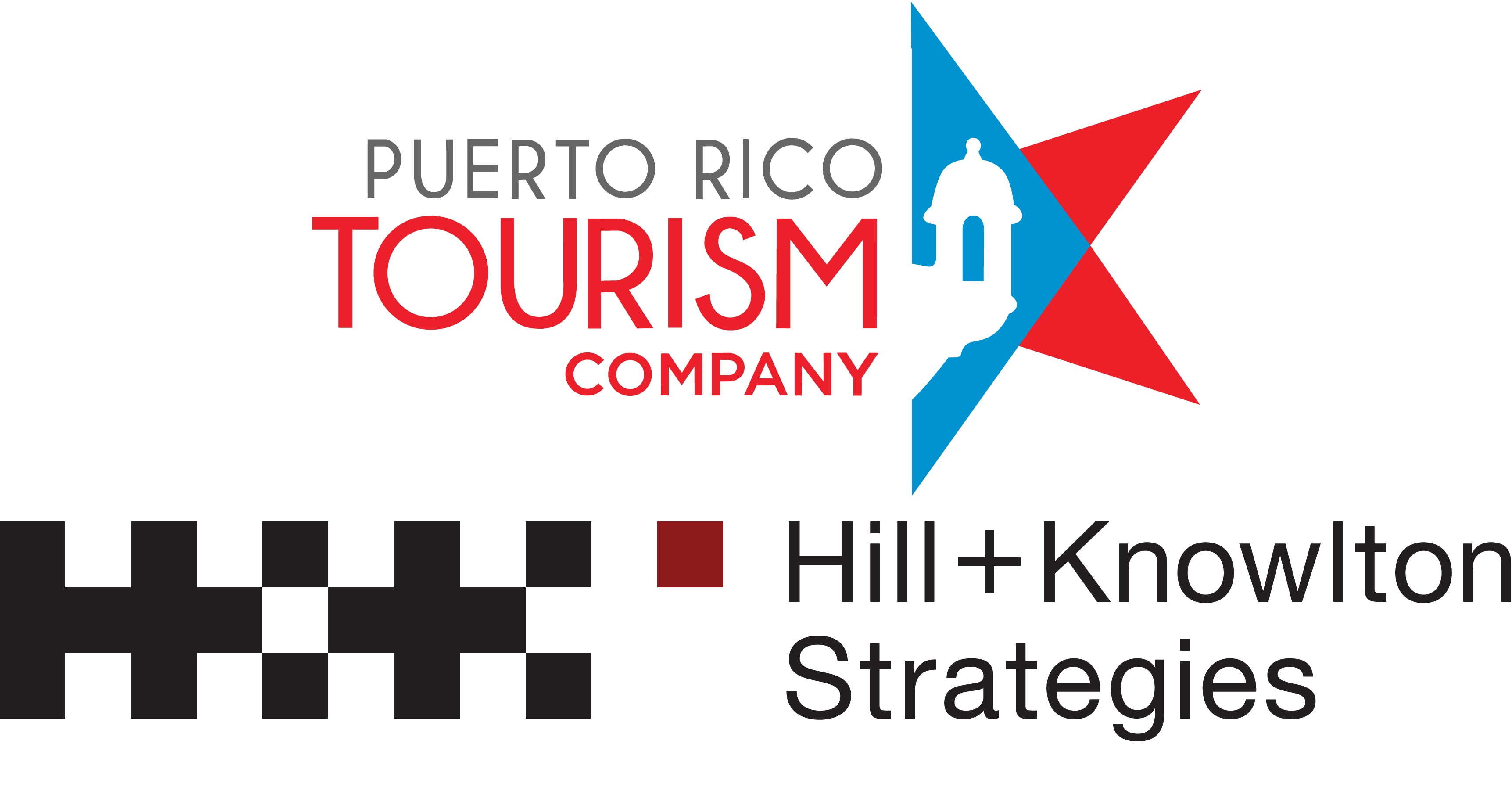 Hill+Knowlton Strategies was assigned to create global consumer and trade media interest in an effort to increase tourism in Puerto Rico. Through a combination of well-conceived tactics, the campaign succeeded, and its effectiveness has won Hill+Knowlton Strategies first place in the “Traditional Campaign” category of the 2016 PR Daily Awards.

The campaign was created to stimulate curiosity among prospective travelers and encourage them to give Puerto Rico a fresh look—as well as to build strong relationships with key reporters and influencers. Another goal was to stay on top of news trends in order to capitalize on opportunities to get Puerto Rico into the news cycle at a moment’s notice.

A multinational team did its homework by developing key messages about travel to Puerto Rico, including such information as the ability for Americans to travel there without a passport, affordable airfares and the island’s range of attractions. H+K’s client, the Puerto Rico Tourism Company, hosted a dozen niche press trips to the island, targeting LGBT, family, food, adventure, nature and Hispanic travelers, which H+K coordinated across all global markets.

The agency also coordinated interviews for tourism execs in multiple markets, connecting leaders with the news media to talk about developments on the island and address journalists’ issues. The team handled Puerto Rico’s participation in key conferences around the world, handling more than 50 interviews with golf media at the PGA Merchandise show alone. In addition, the team sustained a steady news cycle, obtaining coverage in an impressive roster of media outlets.

All told, the campaign produced more than 1,500 media placements and more than 2.2 billion media impressions, nearly double the year before. More importantly, hotel registrations grew by nearly 11 percent, the surest sign of success (and certainly the most important to the client). 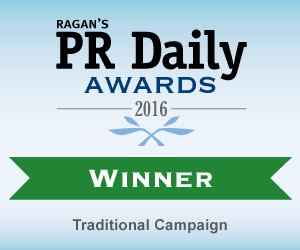