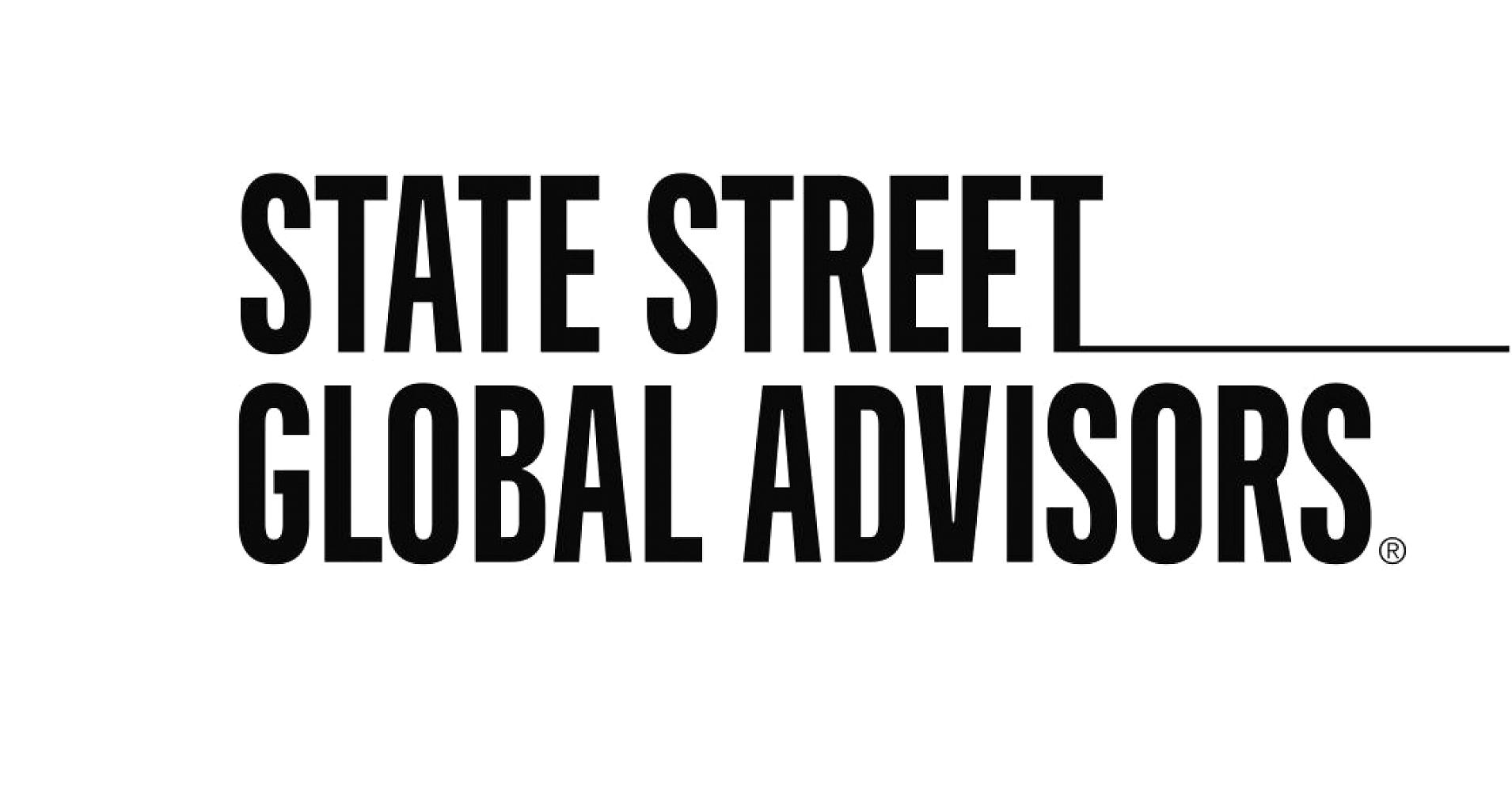 The “Fearless Girl” statue has become famous in photos and videos. Hands on hips, chin high, the statue was installed facing the famous Wall Street bull to symbolize “the power of women today and tomorrow,” according to State Street Corporation. The statue, and the campaign its symbolizes, has won first place in the “Campaign of the Year” category of Ragan’s 2017 PR Daily Awards.

The statue was devised to introduce a new ETF (exchange-traded fund) on the eve of International Women’s Day—the SHE Fund (with the ticker symbol SHE). Twenty-five percent of Russell 3000 companies don’t have even a single woman on their boards, and fewer than 15 percent of boards are female among nearly 60 percent of the index—despite multiple studies that demonstrate organizations with higher percentages of women in leadership roles outperform their competition. The SHE Fund was devised to focus on investments in organizations that have a higher than average percentage of women in leadership roles.

The statue was installed in the dead of night. People arriving at work the next morning couldn’t miss it. They started taking pictures and sharing them across social media without a clue as to its origin.

The strategy was massively successful, producing more than 1 billion Twitter impressions in the first 12 hours and 3.3 billion in five weeks. The organization’s share of voice soared 379 percent, and the SHE Fund average daily trading volume increased 384 percent in the first three days. The organization was mentioned in 3,400 articles and more than 1,500 broadcast segments.

There are reproductions available (at $6,500 a pop), and the statue is still in place while a permanent home is decided. Most impressive, though: A year after the statue was installed, State Street reported that 152 of the organizations it targeted have added a woman to their boards, and 34 others have committed to doing so.

Congratulations to State Street Corporation for an eye-opening campaign. 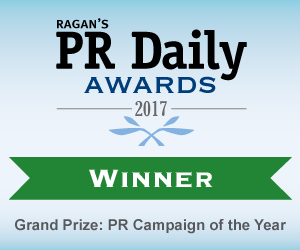