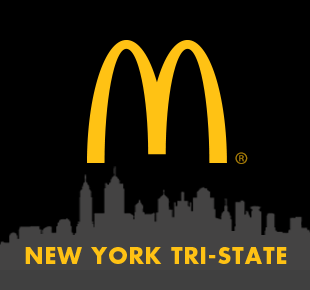 Mountains of research tells us millennials value organizations that couple social purpose with their financial goals. To appeal to this important demographic, Ronald McDonald House Charities and McDonald’s turned to IW Group to devise a way to win millennial attention and build support for the charitable organization that provides housing for families near hospitals where their children are being treated. Their success has earned first place in the “Sports or Outdoor Campaign” category of Ragan’s 2017 PR Daily Awards.

IW Group’s research produced important insights: Traditional advertising is ineffective among millennials, they want experiences, and New York—whose Tri-State area was the target of the campaign—was the birthplace of (wait for it) breakdancing. That led to the creation of the McDonald’s B-BOY Royale, a breakdance competition that involved partnerships with relevant organizations and a connection to New York City’s subculture.

IW ensured the messaging about the event was incorporated into all promotional materials and content and obtained the sponsorship of HOT 97, the top hip-hop radio station in the country (as well as that of a number of breakdance-related organizations). The event featured breakdance crews from across the U.S. and Canada competing in seven rounds of head-to-head battles; one would win the $5,000 prize and become the McDonald’s B-BOY champion.