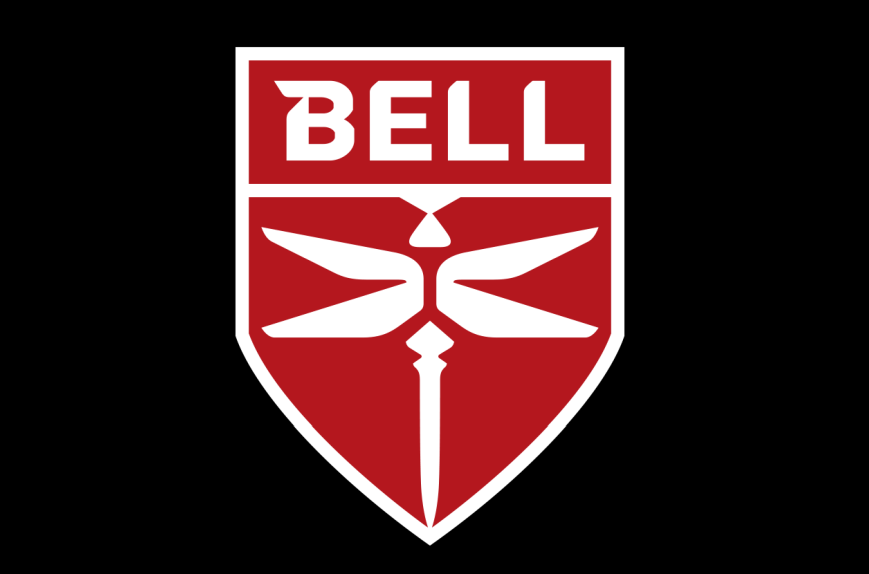 Bell Helicopter was a well-known brand because of its helicopters. Over the years, though, the company lost sight of its vision—to be aviation pioneers who define the future of on-demand aviation mobility—and became hamstrung by silos. For its comprehensive rebranding efforts, Bell (its new name) is the first-place winner in the “Branding Campaign” category of Ragan’s 2018 PR Daily Awards.

The rebrand was, ultimately, a recognition that the market had changed, along with the company’s customers, and that the stagnant brand needed a reboot in order to be relevant in the modern marketplace. In addition to the usual elements of a rebranding effort, Bell undertook a “one company” initiative (“One Bell”), to unify the company’s business units under a cohesive and consistent approach to doing their work.

Intensive research drove the rebranding effort, focused on employees, commercial customers and military customers; the team also conducted a brand study and audited competitors. The objectives for the new brand were lofty, including honoring the company’s legacy while showcasing a vision of the future that includes innovations like autonomous air taxis.

The Bell brand, including a new logo, was introduced by the company’s president/CEO at an employee launch event. Rollouts also occurred for partners and the marketplace, which was paired with a Las Vegas trade show. 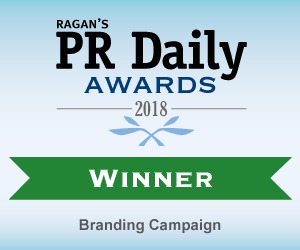