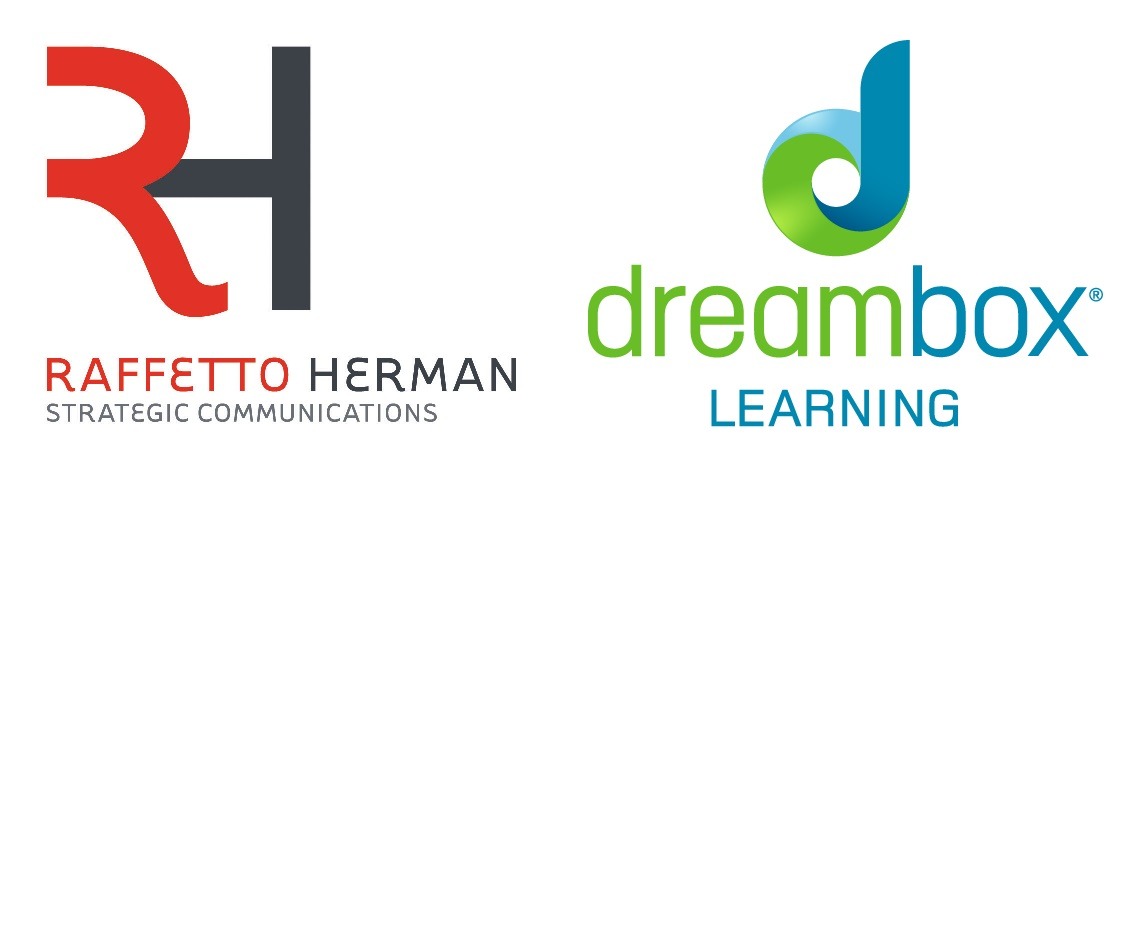 DreamBox Learning is an online math program designed to complement classroom instruction. In 2017–18, the organization served 3 million K-8 students and some 120,000 teachers, and provided more than 350 million math lessons across the U.S. and Canada. A campaign to build on this success has won first place in the “Education Campaign” category of Ragan’s 2018 PR Daily Awards.

With a number of awards under its belt, the company sought investment to fuel growth, and found it with a $130 million infusion from TPG’s The Rise Fund. The investment led to a PR effort designed to increase brand awareness through three media interviews and 50 media placements, as well as to secure a high-profile speaking opportunity for CEO Jessie Woolley-Wilson.

To achieve these goals, agency RH Strategic focused on the fact that the TPG investment made DreamBox Learning the most well-funded education startup, positioning the organization to make a significant impact on math education. In addition to the requisite press release, the agency sought a top-tier media exclusive, bolstered by Woolley-Wilson’s unique story as an African American woman CEO. Media pitches and speaking submissions were undertaken, as well.

Ultimately, the effort produced 104 placements, more than double the goal, including articles in Fast Company, the Seattle Times, Education Week, The Wall Street Journal and more. Woolley-Wilson was featured in a fireside chat on the main stage at Geekwire Summit, resulting in another 21 articles and 836 social shares. 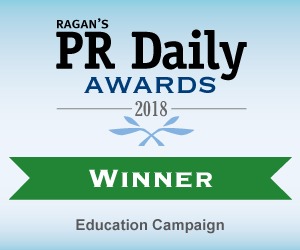