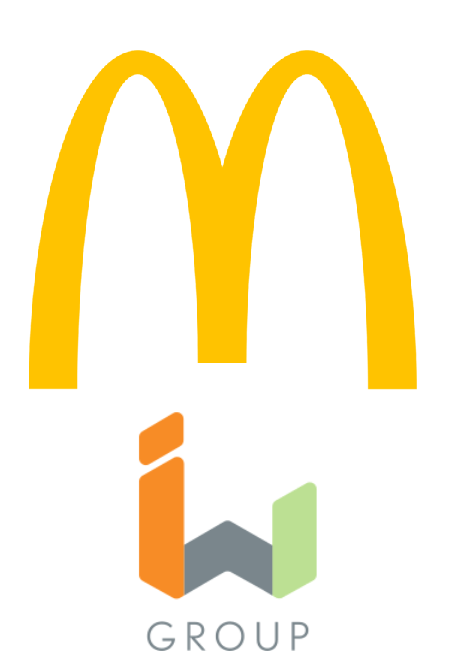 The introduction of McDonald’s $1 $2 $3 Dollar Menu coincided with the start of the Lunar New Year holiday season, offering an opportunity to connect the two with a social-first and culture-led campaign, underscoring the fast food leader’s reputation as a culture purveyor and a champion of diversity. The campaign has won first place in the “Food and Beverage Campaign” category of Ragan’s 2018 PR Daily Awards.

McDonald’s tapped Anna Sui, an internationally-renowned fashion designer, to create a limited edition collection of red envelopes (which traditionally signify the receipt of money or something special) that would be used in a pop-up experience in San Francisco. The envelopes featured Chinese dogs because this was the Year of the Dog.

The pop-up experience began on Jan. 23 at 1:23 p.m. with the general public, along with invited guests (including social media influencers), visiting the pop-up, where they engaged with a retro arcade device that delivered the envelopes along with coupons for free Dollar Menu items. (In addition to San Franciscans, one couple visiting from England participated after getting a text from a friend letting them know about the opportunity to get an Anna Sui envelope.)

The campaign—conceived and promoted by agency IW Group—produced coverage in more than 300 media outlets including InStyle, MSN News, Yahoo News and the South China Morning Post. Twenty-four social media influencers partnered with McDonald’s, along with six others who were compensated for their involvement, resulting in nearly 100,000 social media engagements. The agency also measured a significant impact on the $1 $2 $3 Dollar Menu sales tally, notably among multicultural segments. 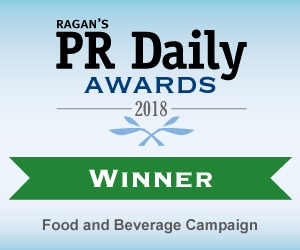