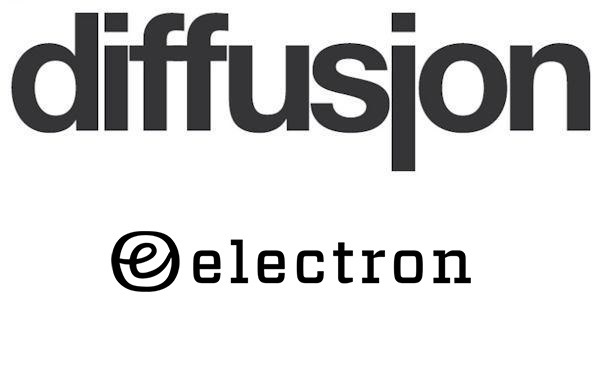 The product itself is impressive: The Electron Wheel replaces the back wheel of a bicycle to provide power to the bike, turning it into an e-bike. Differentiating it from competitors, the wheel also connects to Google Assistant, providing hands-free interaction with the connected device. The approach taken by Diffusion PR to attract attention to the Electron Wheel has earned first place in the “Product or Service Launch” category of Ragan’s 2018 PR Daily Awards.

The annual Consumer Electronics Show (CES) in Las Vegas was the ideal venue for introducing the product. Unfortunately, it wouldn’t be ready until two months after CES. Diffusion devised a scheme to draw attention to a product that was two months from launch: It engaged a cyclist to ride a bike equipped with the Wheel across the country, arriving at CES on its third day after a 10-day journey beginning in New York.

The logistics for the ride were complex. For example, the Wheel holds a charge that lasts about 50 miles, so a chase vehicle had to follow the cyclist to replace the Wheel on a regular basis (in addition to providing support and capturing photos and videos of the journey).

Diffusion was able to secure a partnership with Google, which was excited about the device’s connection to Google Assistant. Among Diffusion’s goals was increasing website traffic by 50% and pre-orders by 15%.

The effort (along with Diffusion’s presence at the event) resulted in more than 60 briefings and placements in top-tier press, including TechCrunch (which had an exclusive to announce the launch and kick off the ride), Fox News, Reuters and USA Today. Website traffic increased more than 450% and pre-orders by 37%, far exceeding the campaign’s goals. 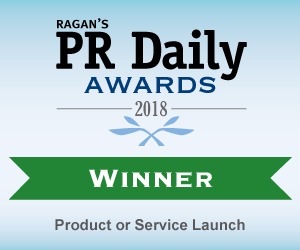