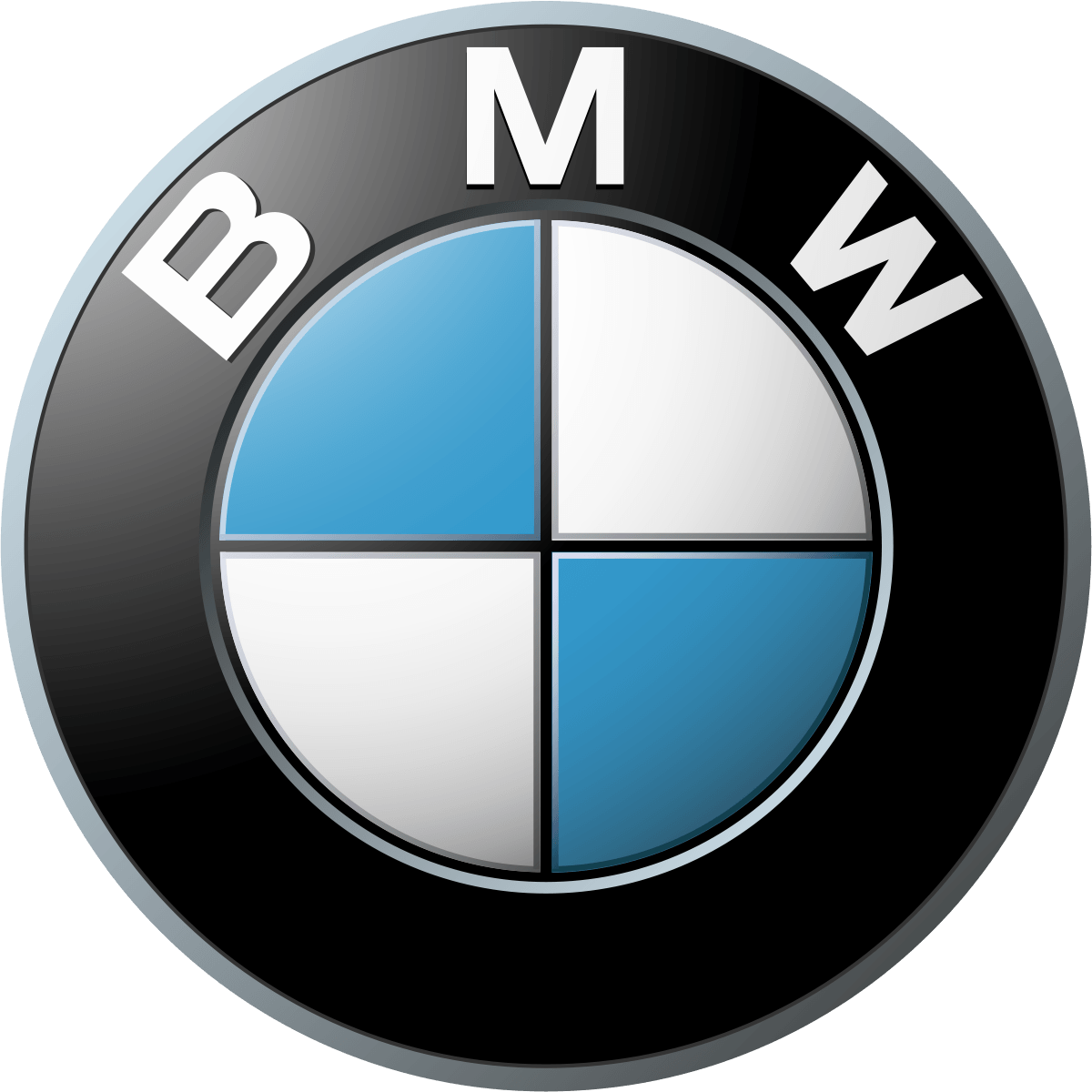 As a sponsor of the Coachella music festival for a second year, BMW’s “i” series sought experiential platforms to present its campaign, “Road to Coachella,” blending music, design, technology, sustainable mobility and the journey fans and artists take on their own road to Coachella. The campaign has earned first prize on the “Viral Campaign” category of Ragan’s 2018 PR Daily Awards.

The team behind the campaign established an ambitious list of objectives. Examples include creating an organic relationship with a Coachella headliner (Portugal. The Man.), establishing an authentic conversation between BMW i and the festival audience, creating content festivalgoers would share, producing live experiences that drove online conversation and generating earned impressions and media buzz.

The campaign focused on how people prepare for their journey to Coachella, teaming up with musicians, influencers, celebrities and performers to share their stories and create an immersive event at the end of their journey.

More than 100,000 impressions were produced from the Neon Video Booth, where guests could create their own instantly shareable content; above the booth two branded 3D spinning holograms floated; a BMW-branded claw machine housed custom bandanas designed by BMW’s performance partner, Portugal. The Man.

Congratulations to Mirrored Media, the experiential marketing firm that created and executed the campaign. 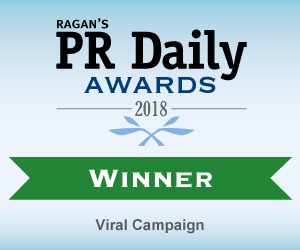