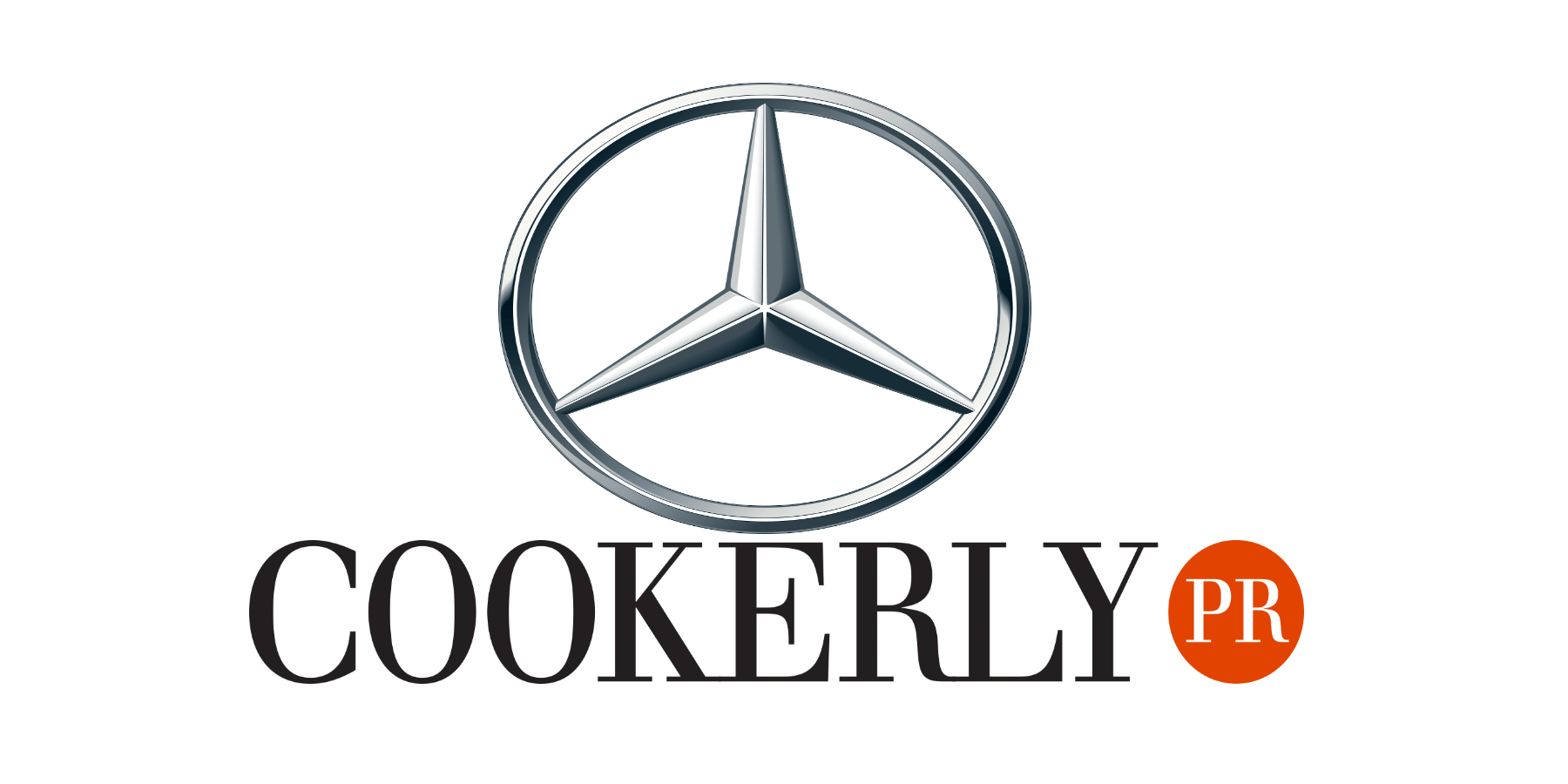 The A-Class is Mercedes-Benz’s most affordably priced car, designed to attract millennials, which the company views at its next generation of customers. Working with Cookerly Public Relations and other media partners, Mercedes-Benz selected the February 2019 Super Bowl to launch the vehicle. For its efforts, the Cookerly team has earned first place in the “Automotive Campaign” category of the PR Daily Awards.

The plan made perfect sense: The game was placed in Mercedes-Benz Stadium in Atlanta, which is also the company’s U.S. headquarters city. Cookerly handled the PR to generate excitement and visibility for the unveiling. Other agencies handled ad campaigns, brand experience activations and organic and paid social media activations.

The PR elements of the campaign were extensive and well-coordinated, including a celebrity spokesperson (Ludacris), a partnership with the Ron Clark Academy designed to bring millennial appeal to the campaign (and make a community connection), a school surprise event delivering tickets to two deserving students, a video, Twitter memes, a press party and a proactive media relations campaign.

The school surprise and the video exceeded expectations: The video garnered nearly 2 million views and 93,000 engagements with social reach of nearly 61 million. All the other metrics for the campaign were spectacular, notably the fact that millennials drove the most views and highest view rates, suggesting that the launch was successful in driving target demographic engagement.