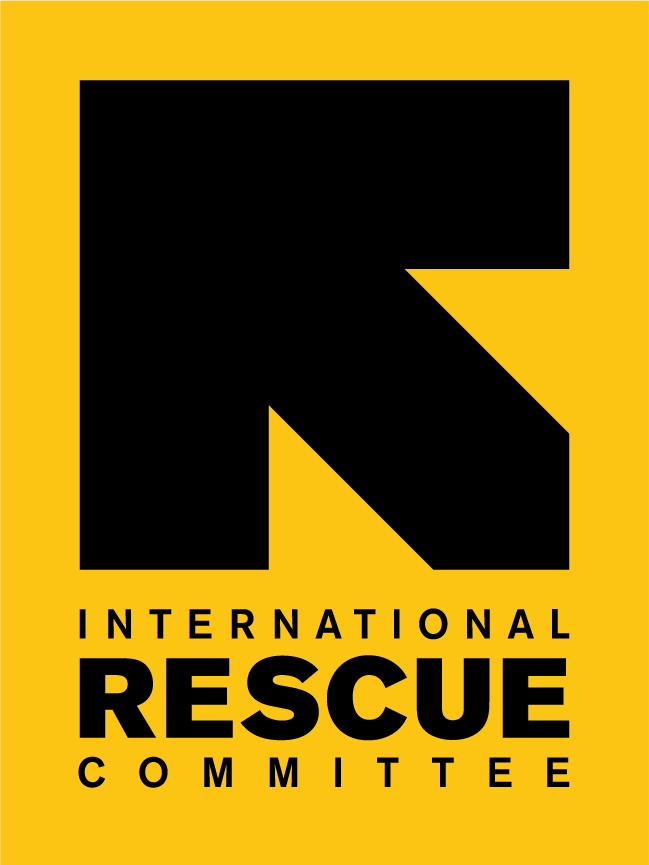 For World Refugee Day 2019, the International Rescue Committee created a multiplatform campaign designed to inspire people around the world to support and welcome refugees. The need is acute: There are nearly 71 million displaced people globally and a rising resistance to accepting them. “The Power of Welcome” was devised to show that refugees, when embraced and offered a home, often go on to shape the world for the better. The execution of this theme has led to a first-place prize in the “Cause-Related Marketing Campaign” category of the PR Daily Awards.

The campaign focused on refugee accomplishments in the arts, science, business, sports and pop culture, as well as in local communities. The committee isn’t alone in promoting the need for countries to provide refuge to the displaced. Some of the videos were narrated by A-list celebrities, including Mandy Patinkin (a tribute to author Elie Wiesel), “Game of Thrones” star Lena Headey (saluting Queen’s Freddie Mercury) and comedian Keegan-Michael Key (celebrating Albert Einstein).

The theme was also employed by three museum partners. For example, New York’s Metropolitan Museum of Art shrouded a painting by refugee Marc Chagall. Supporters were invited to sign an open letter thanking refugees for their contributions.

The videos earned 9 million video views (aided by other celebrities sharing them); the campaign was also featured in high-profile media outlets. Ultimately, the campaign earned the committee a 20% media share-of-voice for World Refugee Day.