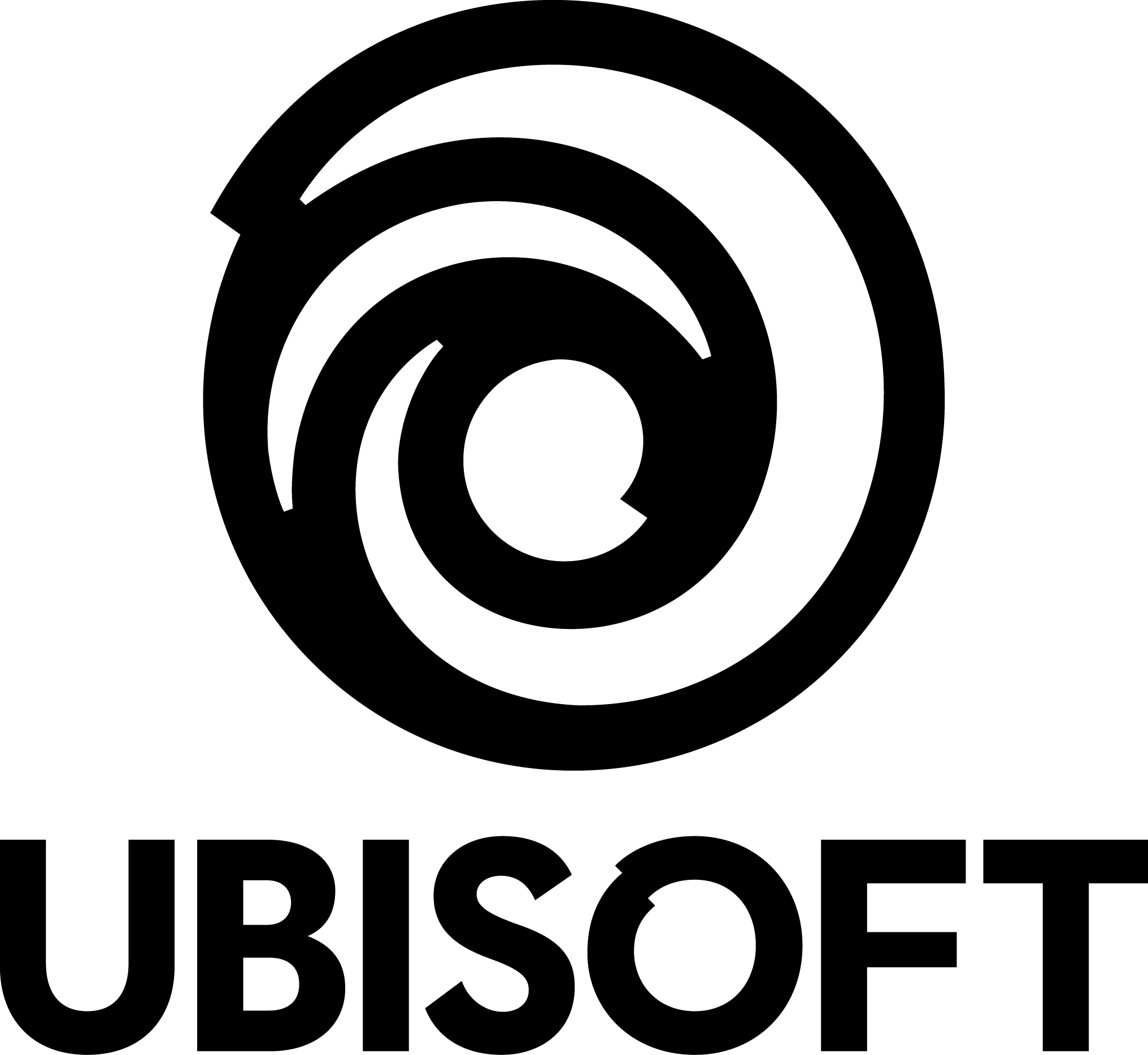 Fans of Ubisoft’s Assassin’s Creed series of video games knew that the Unity edition, set in 18th-century Paris, included the ability to explore iconic monuments, including Notre-Dame. When Notre-Dame de Paris was nearly destroyed in a devastating fire in mid-April 2019, online discussions about the video game surfaced and the number of people playing the game surged, with players sharing images.

The media noticed the connection between the game and the fire. All this interest led the Paris-headquartered game developer, Ubisoft, to mobilize internally to respond to players and contribute to the cathedral’s restoration. The quickly-launched campaign has earned top prize in the “Corporate Social Responsibility Campaign” category of the PR Daily Awards.

Ubisoft first shared the message with its 17,000 employees so they could serve as ambassadors to their gaming communities. The message was reiterated on the Ubisoft blog and through its social media channels, encouraging others to donate while announcing that the game would be available for free download for one week; Ubisoft also donated €500,000 to restoration efforts.

The team drafted a statement and scheduled interviews with the historian who led the Notre-Dame research and the Assassin’s Creed brand director. The effort led to 34 local and national broadcast segments (including the “Today” show) and 164 articles in the U.S.

The campaign produced an all-time peak of active players in the online game (a 2,142% increase from the previous week) and social media delivered more than 18 million impressions and 1.2 million engagements.

For conceiving and executing a CSR campaign in crisis mode, congratulations to Heather Haefner, Arnaud Antoine and Nicholas Ross-Edwards.