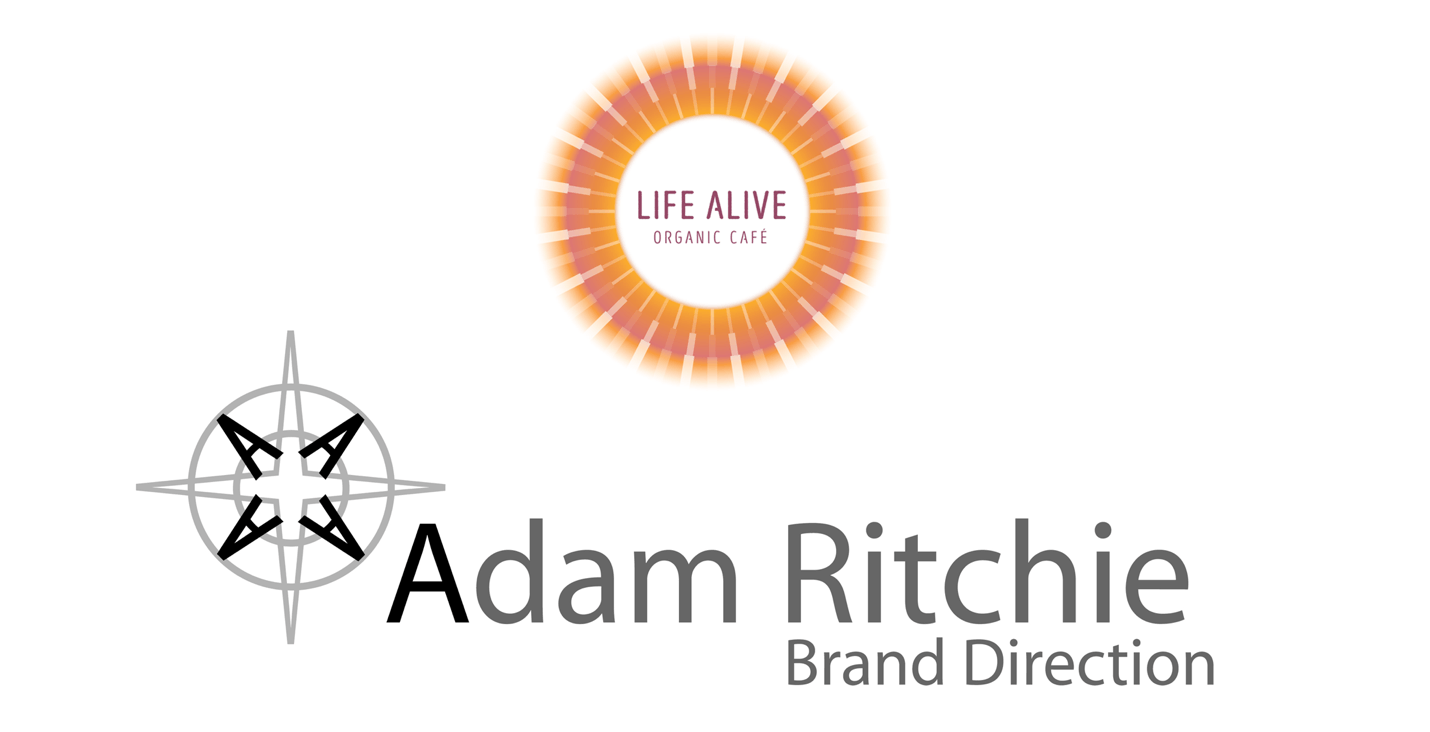 Life Alive quietly opened a flagship organic café near Boston University to showcase its new look and feel, and offer uplifting communal experiences. But the flagship’s soft launch wasn’t yet ready to promote to the media, which meant when a PR agency was engaged for the official opening, it would need to create something special to inject newness into the story. How Adam Ritchie Brand Direction met that challenge has earned the agency top prize in the “Food and Beverage Campaign” category of the PR Daily Awards.

Adam Ritchie Brand Direction invited a focus group of Gen Z Instagrammers to the café to hear their thoughts on the brand, the new space, the menu items that caught their attention and more. The agency then identified nine micro-influencers in the food, healthy living and student life categories. Collaborating with these influencers, the team employed clever tactics like naming new menu items after the influencers’ Instagram handles and donating a portion of proceeds to their chosen wellness-related nonprofit.

The structure of the campaign adhered to Joseph Campbell’s hero’s journey, with a call to adventure (a welcome dinner for the group of influencers), meeting the mentor (the café’s culinary director) a transformation (the influencers’ social handles became signature dishes for a week) and a return (delivery of funds to nonprofits).

The campaign also tapped into the owner’s reputation as a fast casual restaurant visionary, and used this new chapter in his storied career as an additional hook.

The combined influencer and press campaign delivered more than 46 million earned impressions; consumers who saw the posts commented that they had to try the dishes. Consumer and business coverage was secured in national and regional outlets. Ultimately, the campaign contributed to a 6% increase in the café’s quarterly sales.