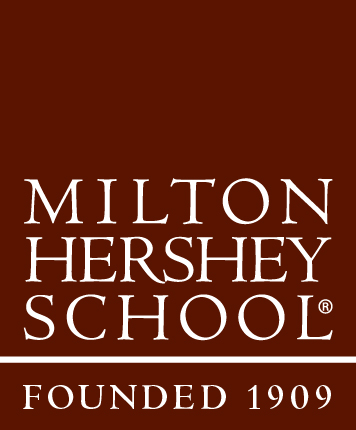 The Milton Hershey School provides a high-quality education and stable home life (including medical and dental care) for 2,000 underprivileged boys and girls from pre-K through 12th grade, all at no charge to families. To convey the impact the school has on the lives of its students, a video telling the story of one student was produced and distributed via YouTube and Facebook. The video has won first prize in the “Charitable or Nonprofit Video” category of PR Daily’s 2017 Video and Visual Awards.

Eli, a high school senior, shares his story through a variety of techniques woven skillfully into the three-minute video, including direct interview and B-roll featuring Eli in school as well as footage of his hometown. The video is expertly narrated, and only at the end do we learn that the narrator is one of the school’s educators and Eli’s mentor.

The video’s simple goal was to share the school’s values with those who follow it on social media. The YouTube video earned more than 2,500 views and drove considerable traffic to the school’s website. On Facebook, some 7,000 people watched the video, sharing reactions and comments in respectable numbers. Additional views resulted from the Wharton School of Business retweeting the video, as did the University of Pennsylvania.

Congratulations to all involved in the video’s production. 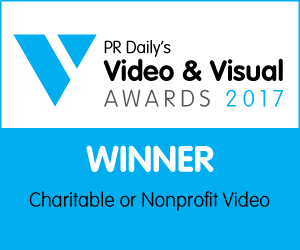