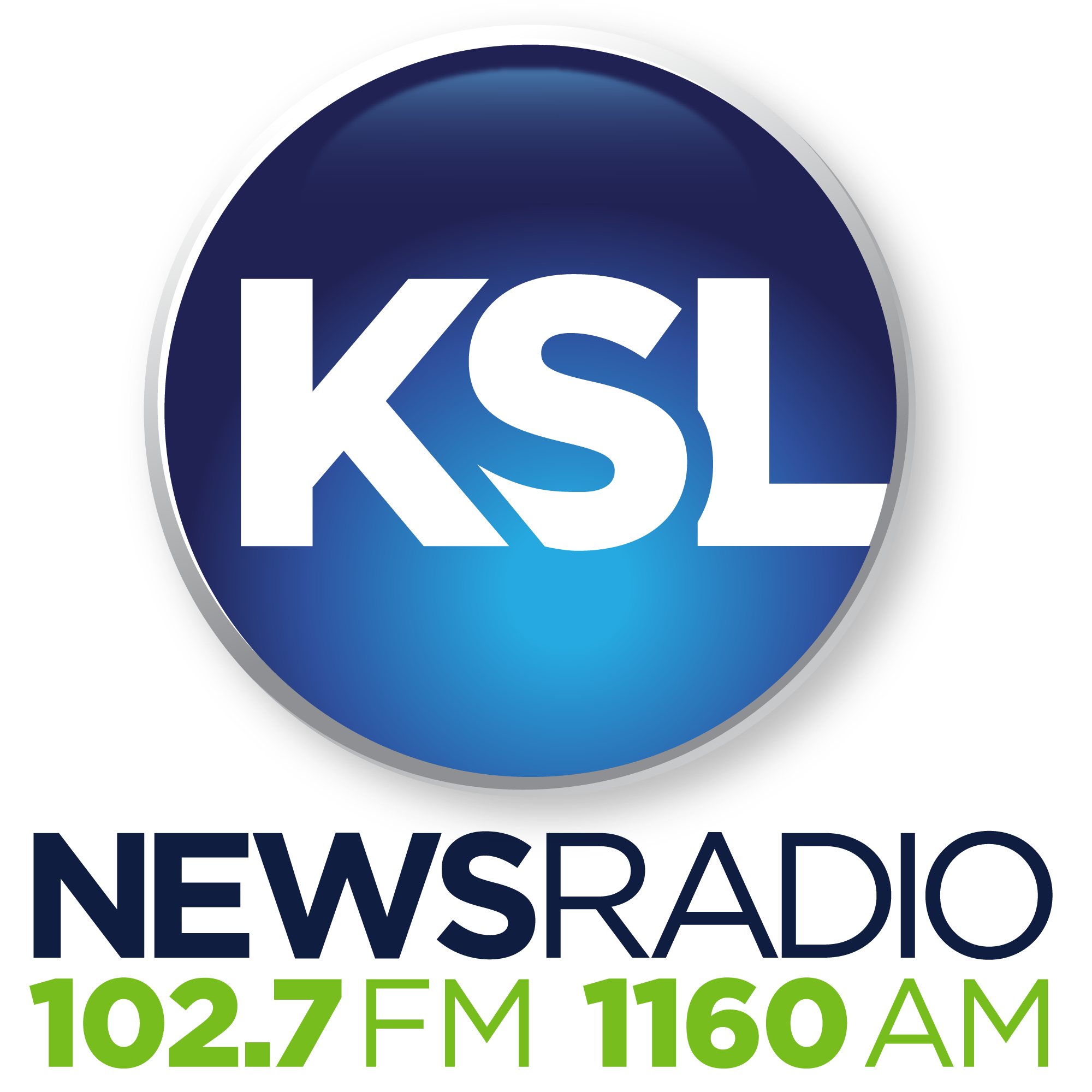 Virtually every safety video one sees is aimed at delivering a safety message to employees. The Crimewatch series by Bonneville Salt Lake, which owns an AM and FM radio station and a TV station that broadcasts in the Salt Lake City region, is different—and successful enough to have won first place in the “Safety Video” category of PR Daily’s 2017 Video and Visual Awards.

The goal of Crimewatch is simple: Help keep Utahans safe. Sponsored by Xfinity Home and hosted by Salt Lake County sheriff Jim Winder, the series is produced twice monthly in both audio and video versions. In addition to broadcasting the series over its radio and TV stations, Bonneville Salt Lake makes episodes available over the TV station’s apps for Fire TV, Apple TV and Roku; the series is also posted to YouTube and Facebook, as a podcast, and even as audio content on Amazon’s Alexa smart audio platform.

The series has emerged as one of KSL’s News Radio’s most popular on-air and digital properties, and thrives on the other platforms as well, thanks to such topics as how to dispute a traffic stop, avoiding online impostors and what to do if your child gets lost at a theme park. 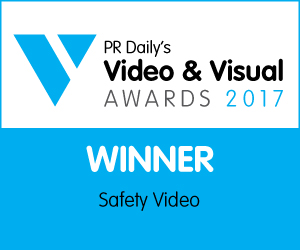