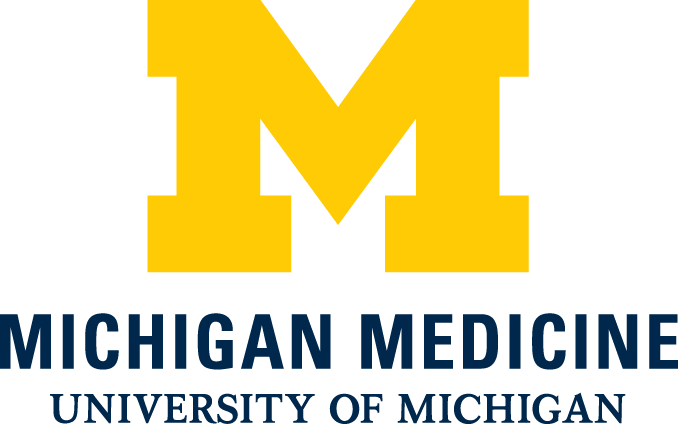 The communicators at Michigan Medicine wanted to create a 360-degree video to help viewers—particularly children—understand what they would see in an ambulance, along with the process that paramedics, EMTs and other medical staff use during an ambulance ride. Their efforts have won first place in the “360-Degree Video” category of PR Daily’s 2018 Video & Visual Awards.

Children arriving at C.S. Mott Children’s Hospital via ambulance were the primary audience, because “the ambulance can be overwhelming,” according to the team; the video would help alleviate their fears. It features a staff member explaining what you’re seeing as you move at your own speed around the ambulance interior; the scene changes as the narrator’s emphasis shifts.

Since the video was released, other Michigan Medicine groups have reached out for help creating their own 360-degree videos, including Survival Flight helicopters and operating rooms. 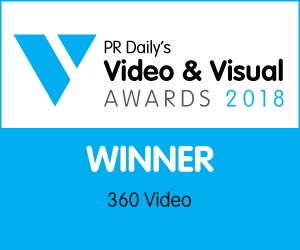