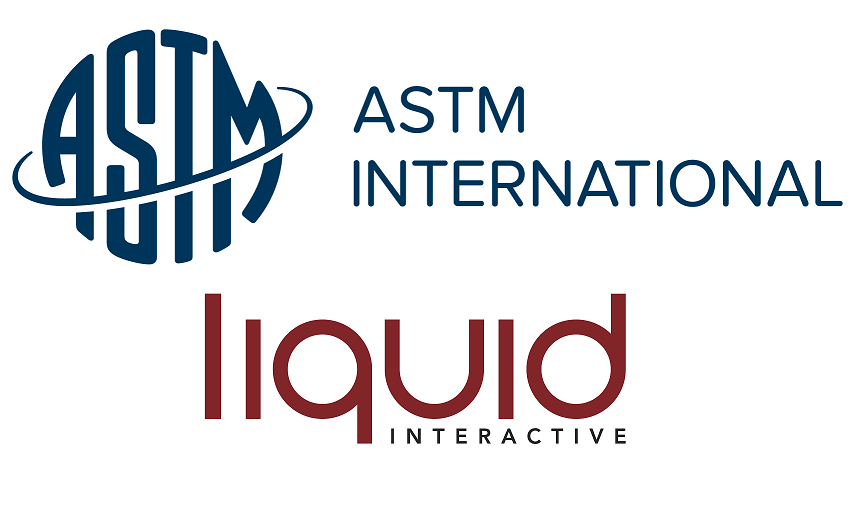 ASTM International—formerly the American Society for Testing and Materials—is an international standards organization that develops and publishes voluntary consensus technical standards for pretty much everything—nearly 13,000 of ASTM’s voluntary consensus standards are in operation around the world. Consensus among members is achieved at Committee Weeks, which are held multiple times throughout the year. For new members, these gatherings can be confusing, leading ASTM and its video production partner, Liquid Interactive, to conceive a video. That video has won first place in the “Explainer Video” category of PR Daily’s 2018 Video & Visual Awards.

At Committee Weeks gatherings, members discuss and vote on standards; they also attend workshops and training sessions. The video was designed to answer the most common questions from new members, such as “What should I expect at my first meeting?” and “How can I get the most out of my time at Committee Week?”

The production took only a couple months, with work beginning in July 2018. A team of communicators and technical committee operations managers crafted a first draft of a script that Liquid refined and storyboarded.

Completed in September 2018, the animated video is so new that is has not yet been fully integrated into ASTM’s Emerging Professionals Program campaign, but it has earned early raves from staff managers. The video has delivered more than 1,500 views on YouTube, suggesting that is has attracted some organic interest pending its incorporation into Committee Week campaign materials. 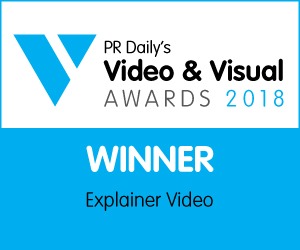