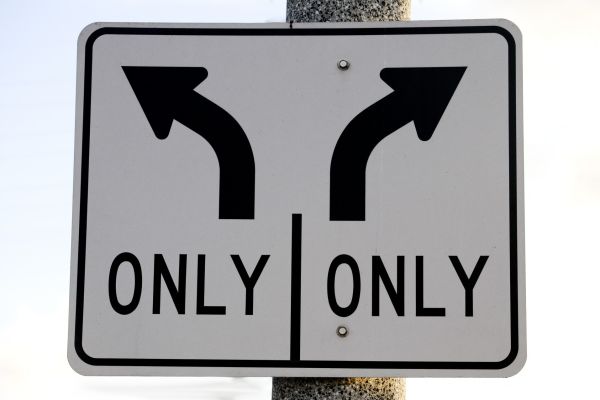 Inaccurate placement of only abounds.

Those sentences with a misplaced only far outweigh those where only is in the right spot: closest to the word it modifies.

Why does the placement of only matter?

Only as an adjective or adverb means solely or exclusively, single or solitary, which is the case in most of the examples below.

Only Danny sang at the party. (No one else sang.)

Danny only sang at the party. (He didn’t dance or play the piano.)

Danny sang only at the party. (He didn’t sing elsewhere.)

In the following eight examples, only is correctly placed. Note that only follows a verb, clearly indicating what it modifies.

In the next examples, only is placed incorrectly. Note how often it precedes the verb, when it is intended to modify what follows the verb (underlined). Mentally put it in its correct place.

One other application of only

Using only after if can express a wish (If only writers used only right … ) or regret (If only I’d paid attention … ), or it can mean “if for no other reason” (She told him she’d already done it, if only to stop his reminders).

Kathy Watson is a business writer and editor based in Arizona. A version of this post first appeared on the Ruthless Editor blog.

I am only human
V.s.
I am human only
Which one is correct to say if we want to describe “To err is to human” in a different way? 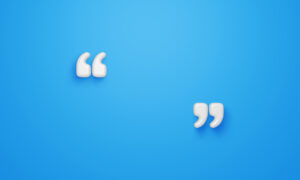 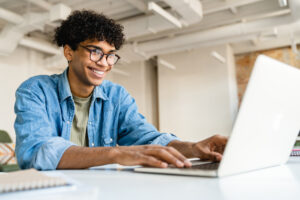 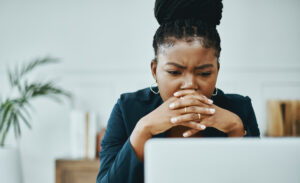 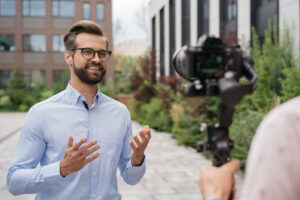 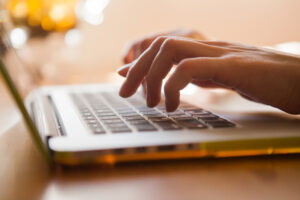