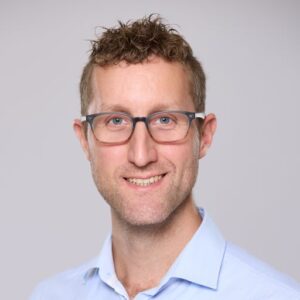 Tim is a former naval officer from the UK who discovered a passion for strategic communications whilst serving with the Royal Navy.

Originally a graduate in International Relations, Tim chose to retrain and specialize in Communications after four years at sea working in sea mine disposal. He worked as the Officer-in-Charge (CEO) of the British Navy’s Mobile News Team, directing a team of writers and photographers to travel the world collecting pro-active news stories, images and video to market to the UK and international media.

On choosing to retire from the Navy Tim freelanced worked with clients such as Rolls Royce Motor Cars, Suzuki Motorcycles, Help for Heroes (UK Veterans Charity) and a number of smaller businesses, start-ups, individuals and non-profits.