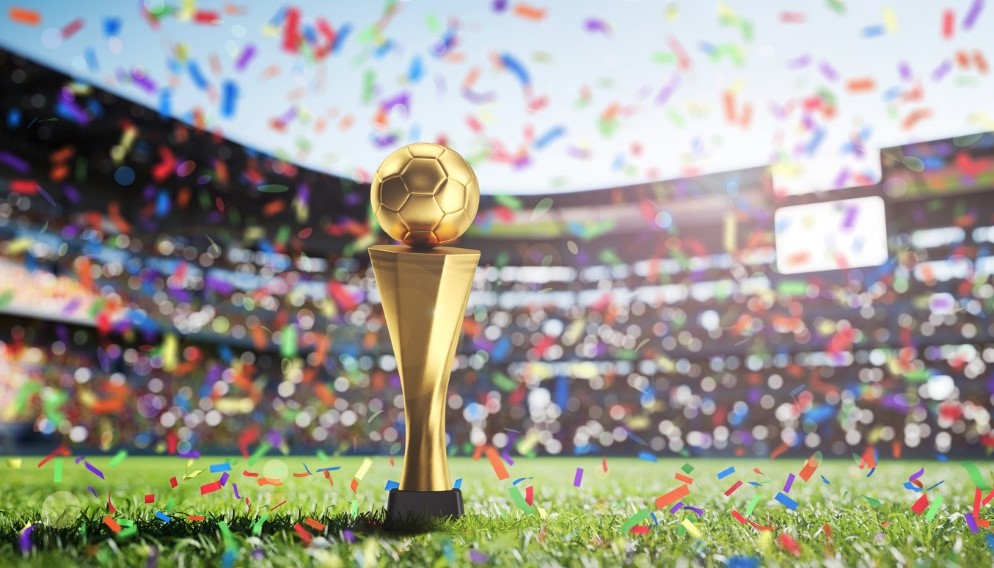 The World Cup is underway and brands are paying attention.

The soccer tournament has been big business for international brands — Adidas Chief Financial Officer Harm Ohlmeyer told investors last week that the company expects up to $417 million in sales from the World Cup.

Business stakes have also risen this year since the tournament is being held amid the holiday shopping season. The World Cup is traditionally held during the summer but was moved to November this year due to heat in Qatar, the tournament’s host country.

In addition, Qatar has been accused of bidding corruption, bribery, human rights abuses and exploitation of the primarily migrant laborers who built the seven soccer stadiums, creating a complex landscape for brands.

Last year, The Guardian reported 6,500 deaths from migrant workers in the country over the past 10 years, with many reported from the construction of stadiums and other infrastructure projects.

“A very significant proportion of the migrant workers who have died since 2011 were only in the country because Qatar won the right to host the World Cup,” said Nick McGeehan, who serves director for a labor rights advocacy group in the Persian Gulf.

The concerns have left some brands to limit their World Cup social advertising.Hummel, who serves as the apparel company for Denmark, made a “toned down” version of the uniform as it “didn’t wish to be visible during a tournament that has cost thousands of people their lives.”

Language-learning company Duolingo said it would sponsor “the other Qatar,” which is a team in Rio de Janeiro, Brazil.

Naranja X, a fintech company in Argentina, brainstormed a “safe hugs” protest against the LGBT+ laws. in Qatar.

The Lucozade soft drink company is pulling its branding from the World Cup. The company will not show its bottles during the tournament.

The controversy around the World Cup has continued as the tournament started.

World Cup organizers have apologized after security officials threatened a TV crew live on the air and several European captains scrapped plans to wear a “One Love” armband out of FIFA threats of sanctions.

In addition, Budweiser announced Saturday that the company would throw a beer celebration for the country that wins the tournament after Qatar refused to allow the company to sell beer inside stadiums.

New Day, New Tweet. Winning Country gets the Buds. Who will get them? pic.twitter.com/Vv2YFxIZa1

Other brands are moving forward despite the controversy.

Here are how some brands navigate this complex environment to post about the World Cup on social media.

The fast-food giant picked Ted Lasso to lead its “Wanna Go To McDonald’s” campaign around the World Cup.

During the FIFA World Cup™, we believe the players can hear our cheers. Kia will select and share your videos during matches on the jumbotron. Upload yours here: https://t.co/MfWiibCsHZ pic.twitter.com/jzO71u3m53

Kia will share selected fan videos in matches on the stadium jumbotron during World Cup matches.

We're donating all profits made from Lost Lager sold during the World Cup to causes fighting human rights abuses. pic.twitter.com/5OTA9Gn71G

BrewDog claims to be the “proud anti-sponsor” of the tournament in a series of billboards. The company said it would protest the “corruption, abuse and death” associated with the tournament hosted by Qatar this year.

BrewDog said they are offering limited edition USA Lost Lager cans for the tournament, and all profits from the cans will be donated to Soccer Without Borders to help their mission of soccer being used for positive change for underserved youth.

But even as BrewDog loudly denounces the World Cup, they still plan to show the games in their 80 bars. Donating a small amount of profit while still reaping the rewards of the controversial games is a worse PR strategy than staying silent.