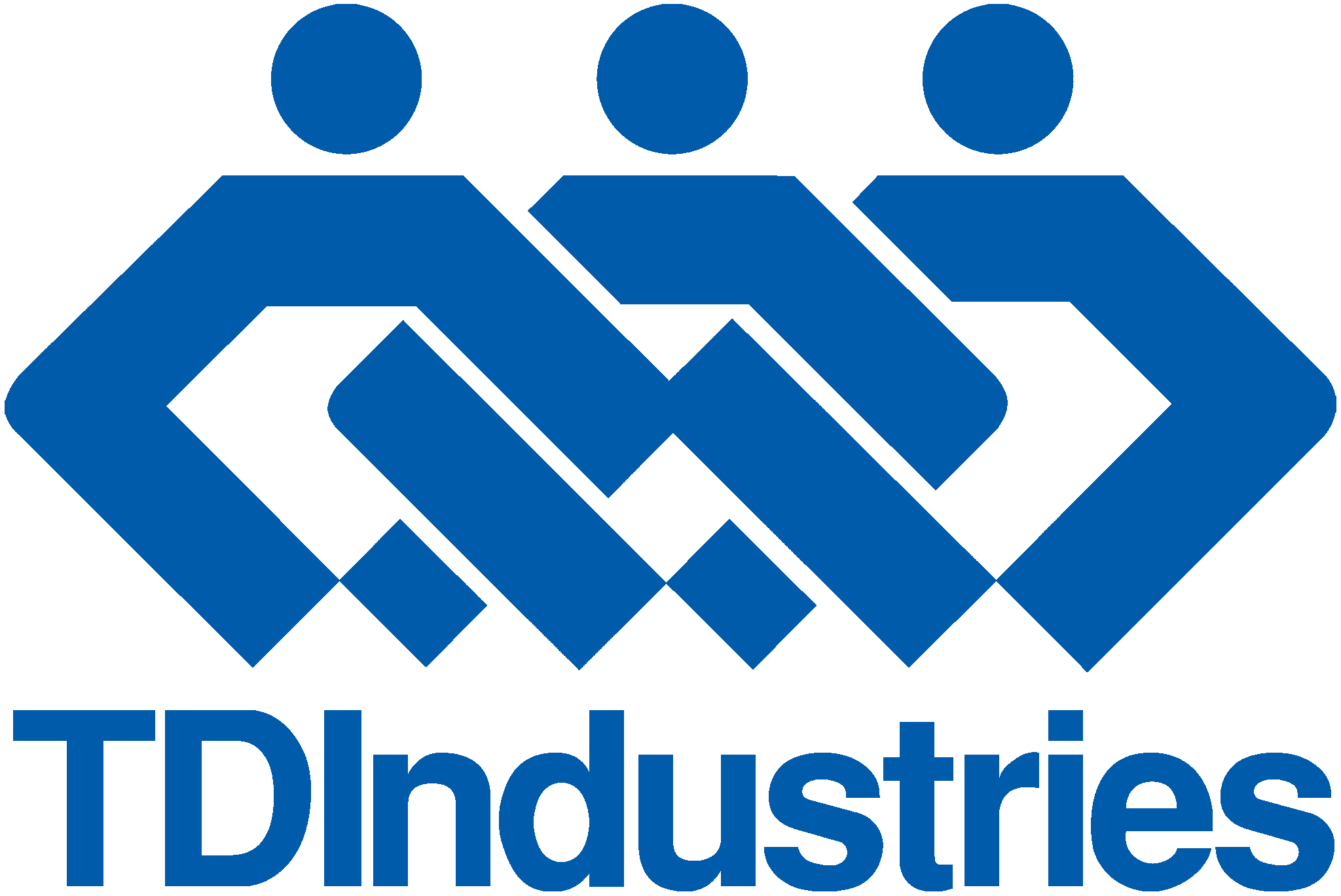 It is both progressive and practical for organizations like TDIndustries to seek new craft workers from nontraditional backgrounds. The perception of a construction worker is predominantly male, but workforce shortages have led construction companies to look elsewhere for skilled workers. TDIndustries’ recruiting efforts have won first place in the “Recruiting Video” category of Ragan’s 2018 Employee Communications Awards.

According to TDIndustries, “TD determined that the skilled-trade labor crisis would continue as long as it was only actively recruiting half of the population.” The company partnered with United Way THRIVE to create a program to attract women into the trades industry, with THRIVE helping recruit, hire and train 10 tradeswomen.

The video about the effort was undertaken to increase access to talented craft workers by targeting female candidates. The team shot interviews with the THRIVE graduates along with b-roll footage of these women in action on job sites and at home.

TDIndustries promoted the video on social media with posts targeting relevant audiences; for example, the company employed hashtags related to gender equality and career path opportunities. The six-plus-minute video has attracted some 4,000 views on Facebook, where it has racked up 1,500 minutes of total view time and no negative feedback.

Even more impressive, 20 women have now gone through the program, and a similar program was undertaken as a result of its success aimed at training women to become pipefitters, which TDIndustries sees as a step in the right direction 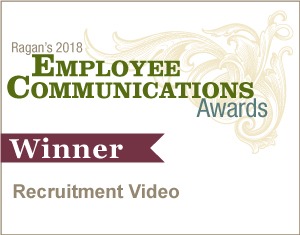